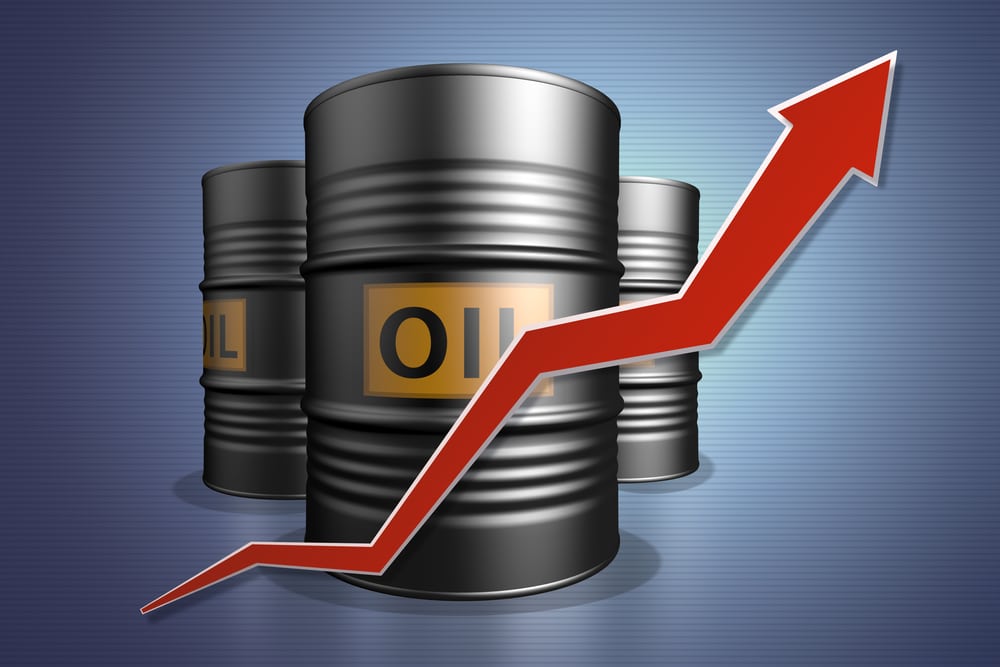 Global oil prices would have surged higher if not for the Organization of the Petroleum Exporting Countries and its allies, the United Arab Emirates said.

Mazrouei has blamed the rise in gas and coal prices on governments, discouraging investment in fossil fuels.