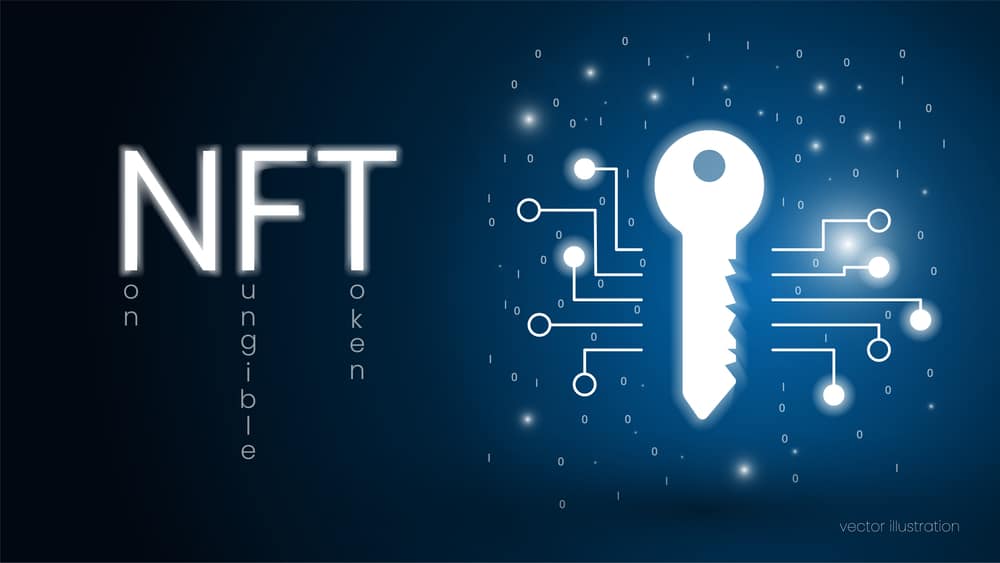 Rishi Sunak, UK’s Chancellor of the Exchequer, has asked the state-owned Royal Mint to mint an NFT that will be issued by the summer.

The move happens even as the UK takes a hard stance on crypto, with the country’s Financial Conduct Authority shunning several farms seeking to be registered with the regulators.