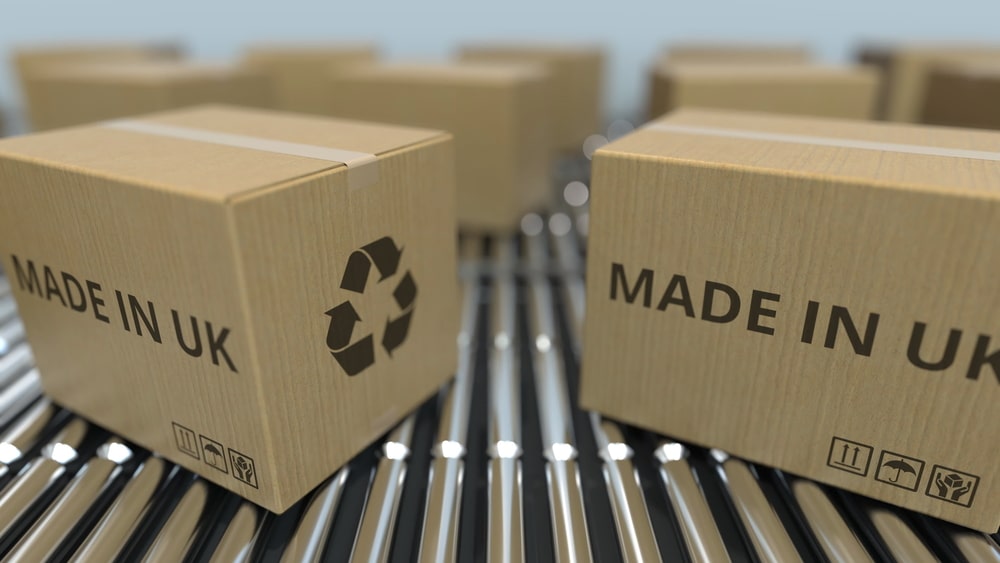 The UK economy expanded at a faster rate than initially thought in the final quarter of 2021 despite the Omicron variant.

The British economy also recorded a 4.7 billion pound surplus on investment income, the first surplus since 2011. That signals increased returns from investments that UK companies made abroad than foreign firms made in Britain.