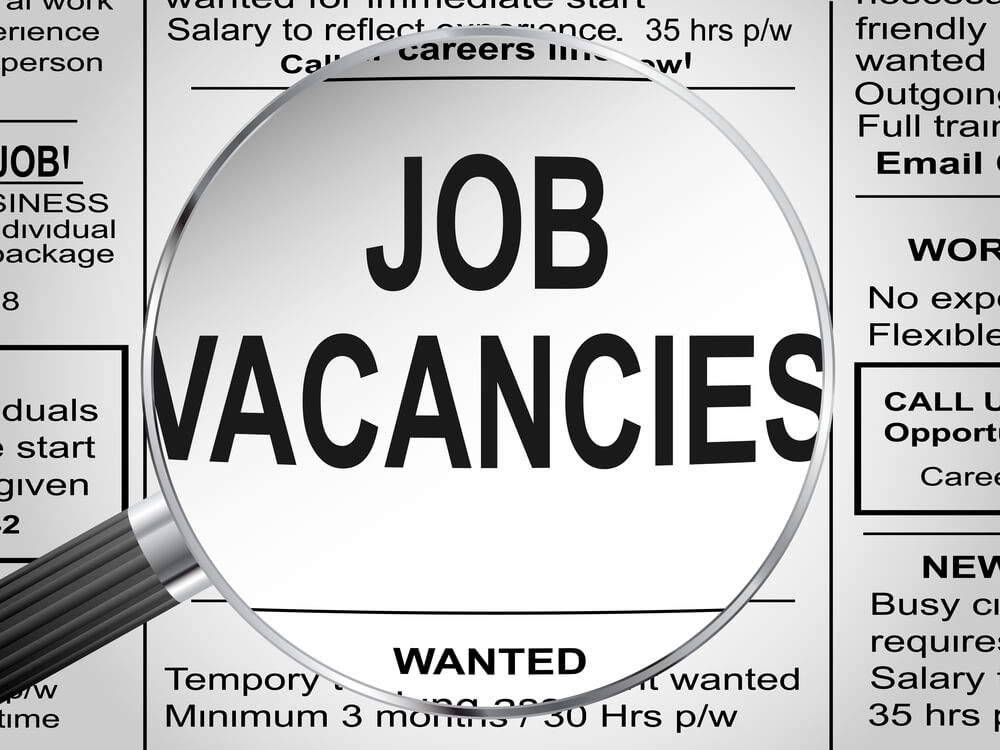 The number of vacancies reached 1.1 million from July to September 2020, but the UK employment rate was still below the pre-pandemic levels.

Even though all sectors recorded an increase in job openings, the highest rate of growth was posted in transport and storage that recorded a 56.1% increase in vacancies.