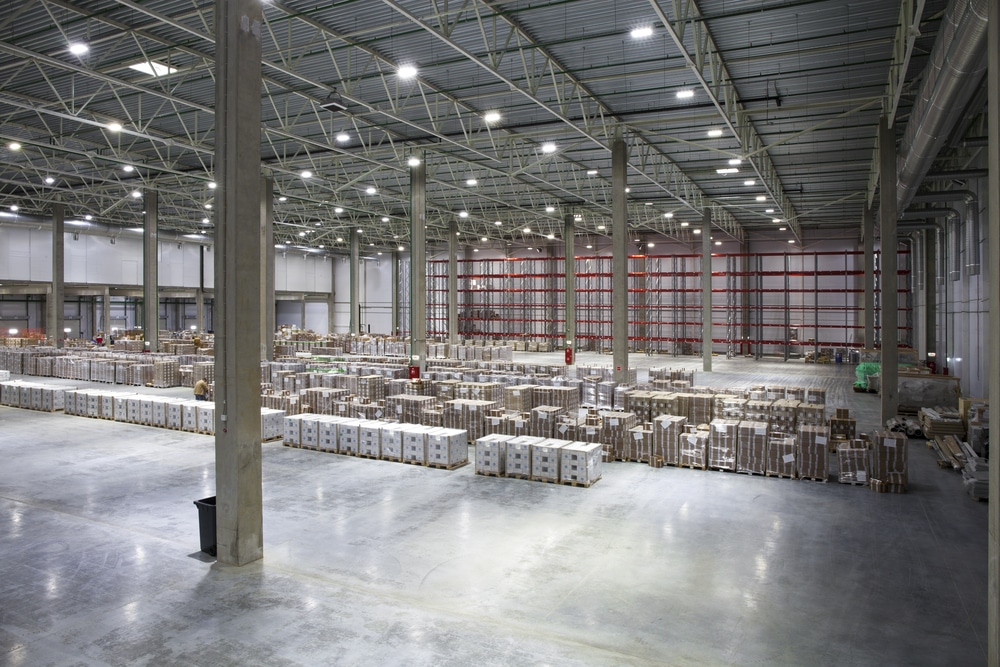 British manufacturing output expanded at its fastest rate in six months in January as factories shed the impact of Omicron and global supply chain pressures started to ease.

The decline in the PMI was attributable to a slowdown in new order growth, and faster deliveries from suppliers as the strains on global supply chains eased.