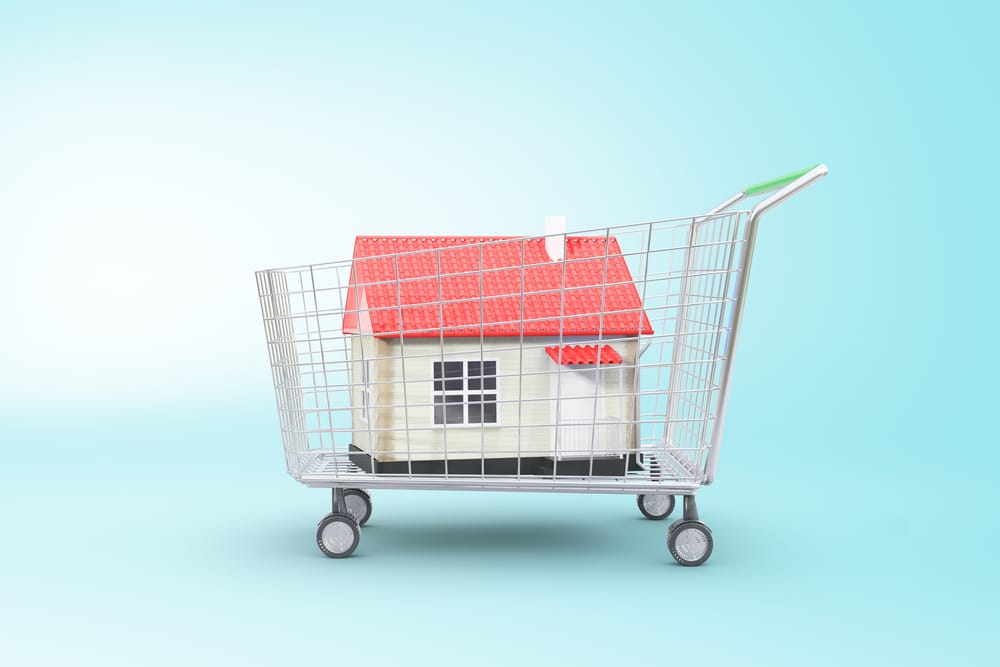 The number of UK mortgages fell to its lowest level since June 2021, signaling that the housing market could be cooling amid rising inflation and a high cost of living.

Individuals borrowed an extra £1.4 billion in consumer credit in April, after a £1.3 billion of borrowing in March.