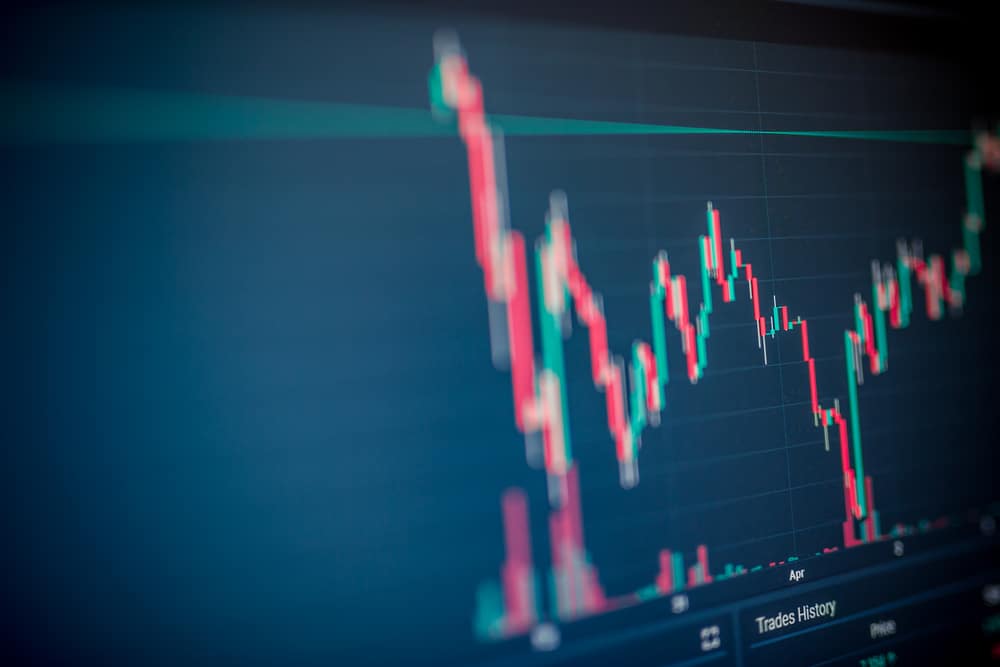 The UK’s private sector growth slowed down in April as inflation and Russia’s invasion of Ukraine continued to hurt output.

Manufacturing output growth bounced back in April after reaching a five-month low in March.