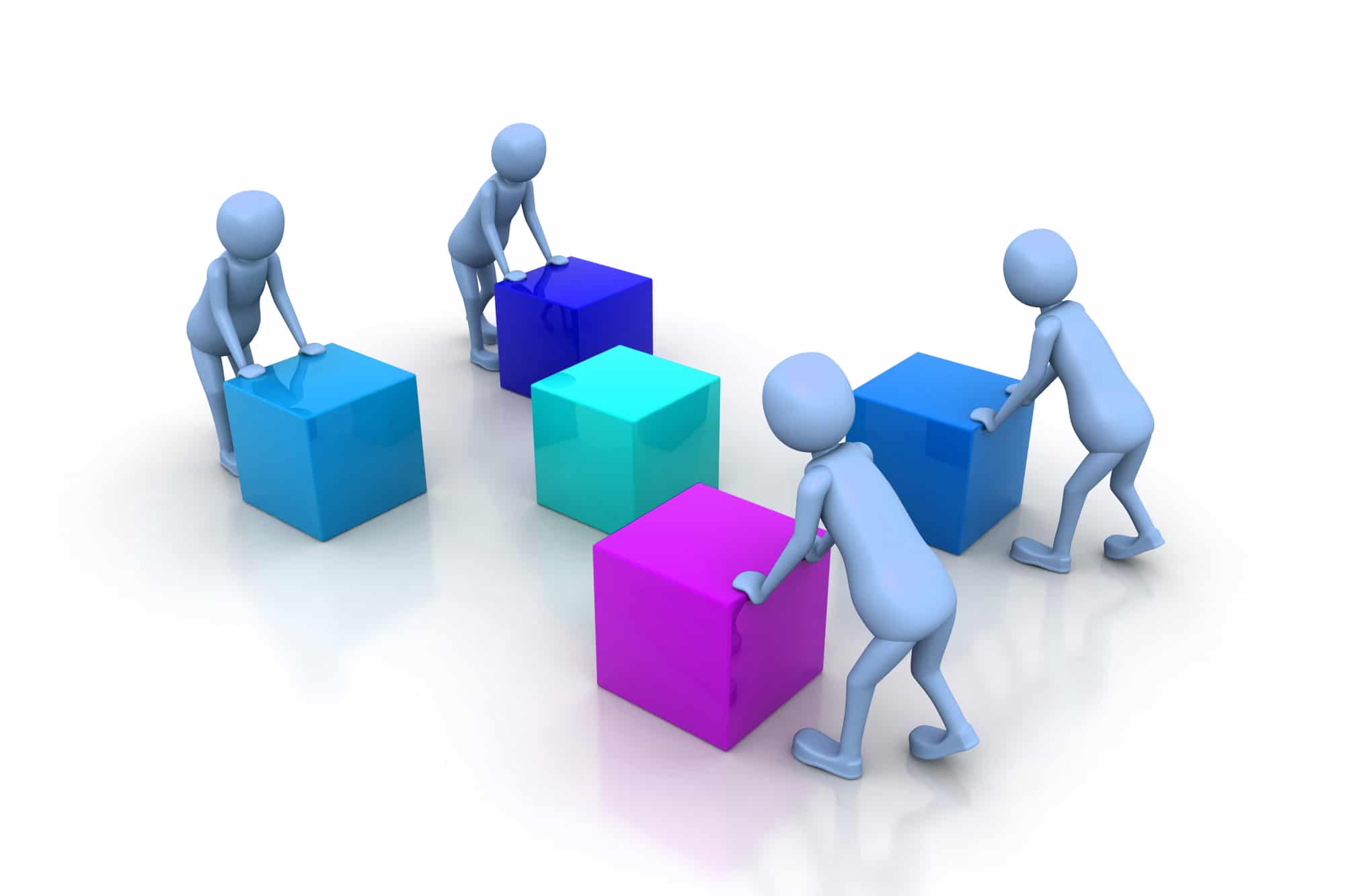 British public borrowing almost halved in the first eight months of the 2021/2022 financial year compared to the prior year.