Ukraine to Auction War Bonds to Raise Funds for Military 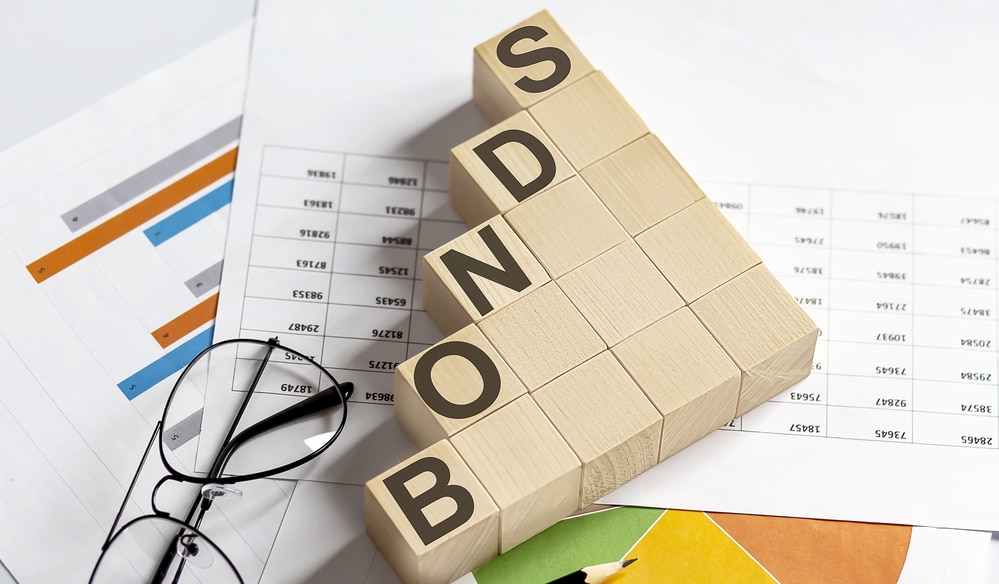 Ukraine is set to issue a “war bond” to finance its armed forces in their fight against the Russian invasion as the nation sought to reassure investors that it will not default on its debt.

Ukraine’s central bank has put up capital controls as an emergency intervention, which makes it challenging for foreign investors to take part in the auction.