Unemployment Claims Drops to the Lowest Level Since March 2020 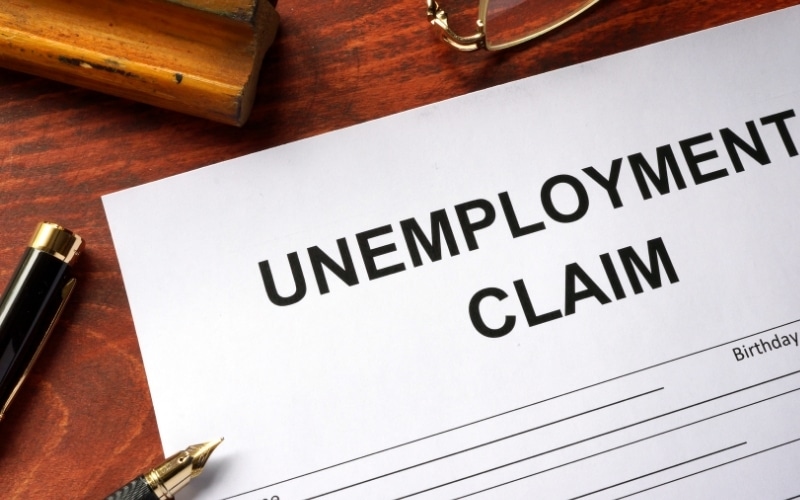 In the week closing June 26, the adjusted initial unemployment claims were 364,000, a decline of 51,000 from the past week’s revised level.

The states with the largest increase in initial claims for June 19 were Pennsylvania, Michigan, and Texas as the largest decreases were recorded in Illinois, California, Ohio, Florida, and Georgia.