US Coal Use Surges as Power Generators Shifts from Natural Gas 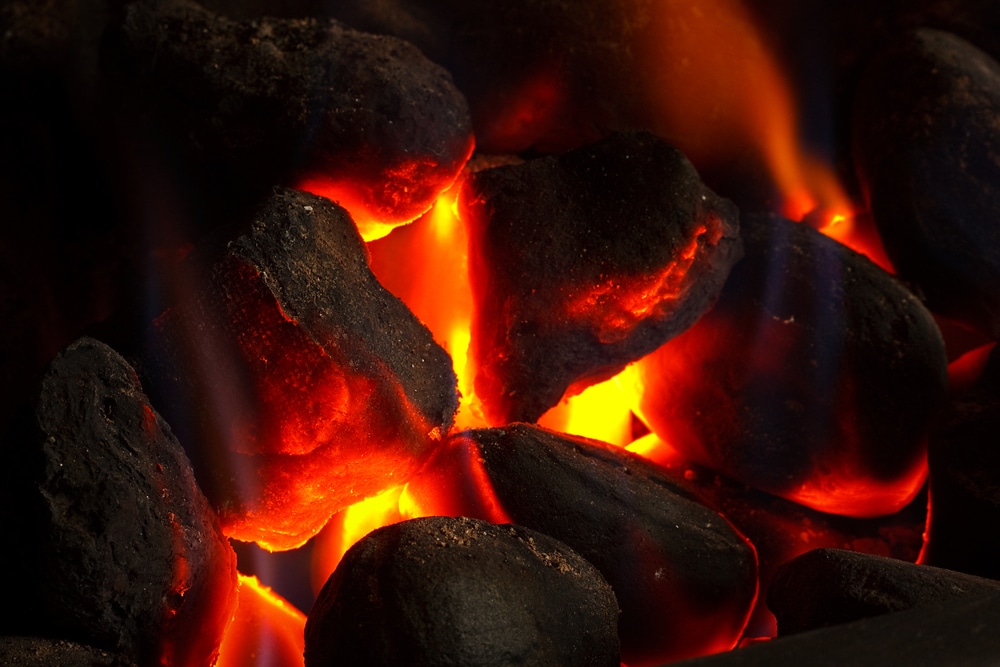 US coal is enjoying a short-term resurgence under Joe Biden, who is keen to limit the use of fossil fuels and pledged big carbon emission reductions at the COP26 conference.

The expansion in US coal use this year would lead to an 8% surge in energy-related carbon emissions. Coal’s revival is partly an outcome of changes in US natural gas production.