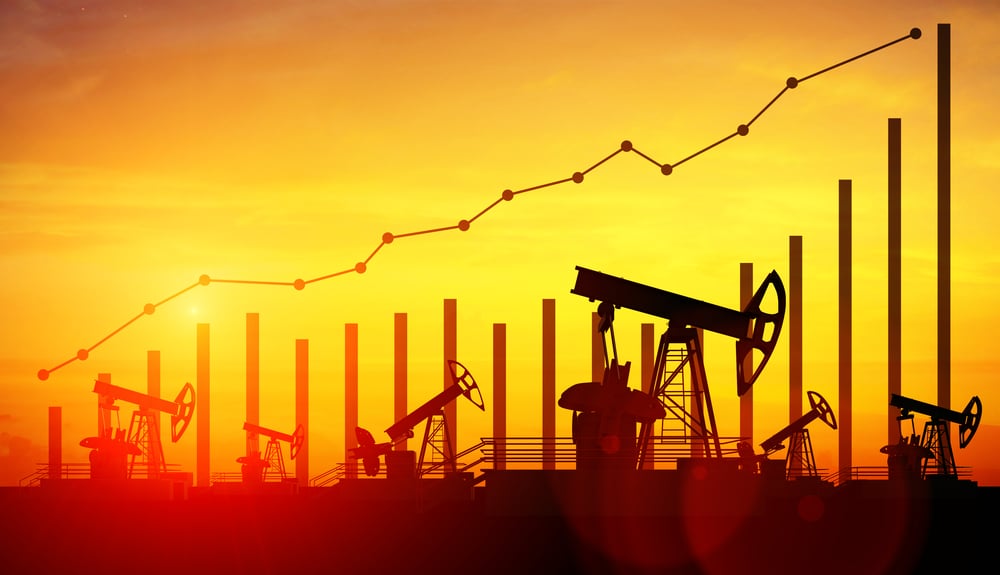 Commercial crude oil inventories in the United States declined to 419.8 million barrels in the past week, as imports declined during the period.

Total products supplied over the last four weeks averaged 19.5 million barrels a day, equivalent to a 2.1% increase from the same period last year.