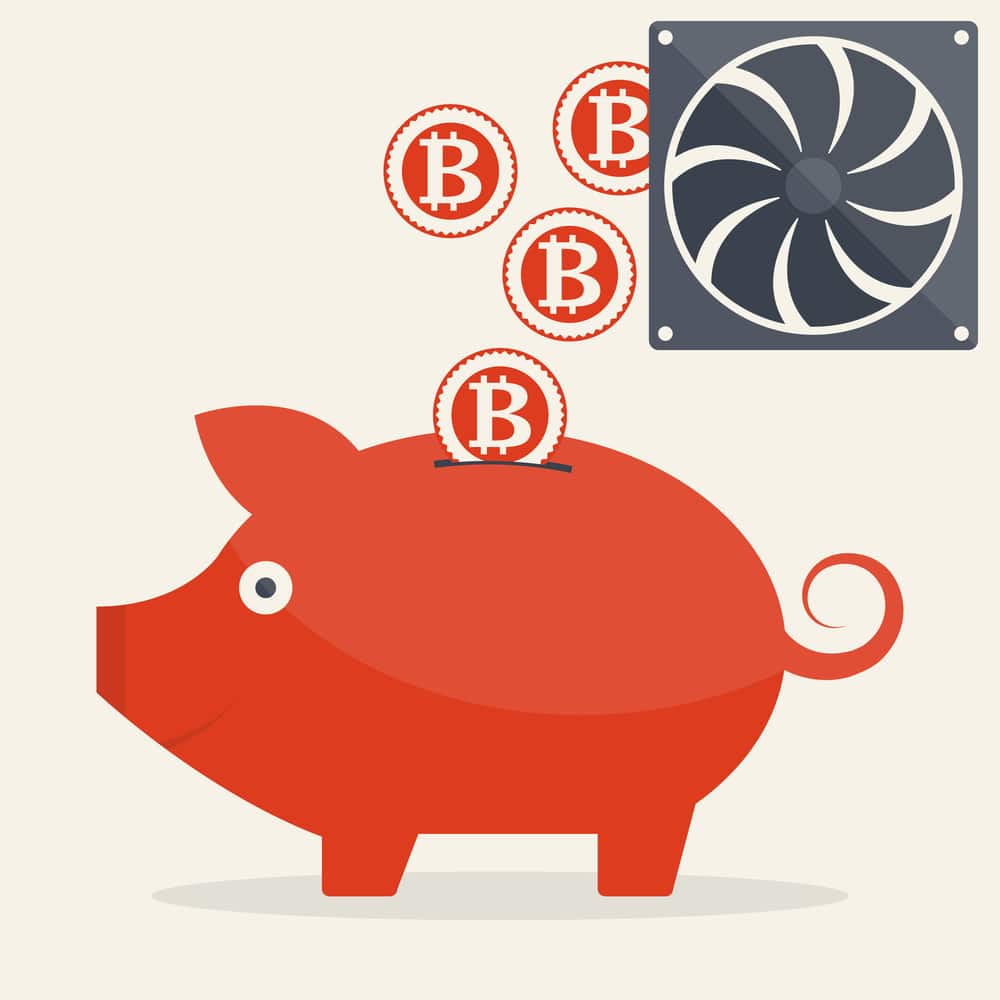 Congressional candidates are venturing into the world of cryptocurrency by selling non-fungible tokens (NTFs) to fund their campaigns in the midterm elections.

Masters stated that he raised around $575,000 in late December by committing to give donors tokens with cover art for a book about startup firms that he wrote alongside billionaire Peter Thiel.