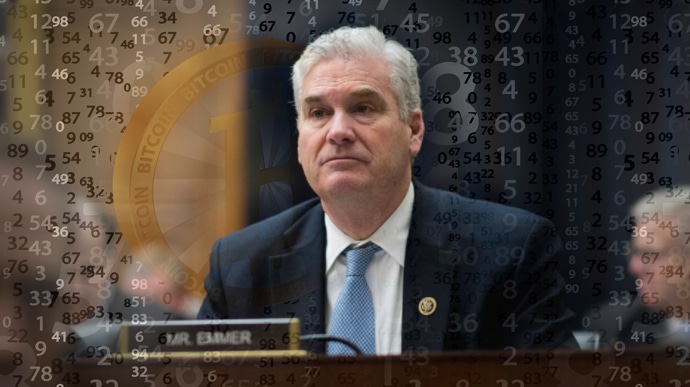 United States Congressman Tom Emmer and other congresspeople sent a bipartisan letter to the United States Securities and Exchange Commission about its crypto investigations.

The SEC has been increasingly focusing on the crypto market in the last two years, recently charging the Ormeus Coin Founders in a $124 million fraud case.