US Consumer Confidence Edges Down to 110.5 in February 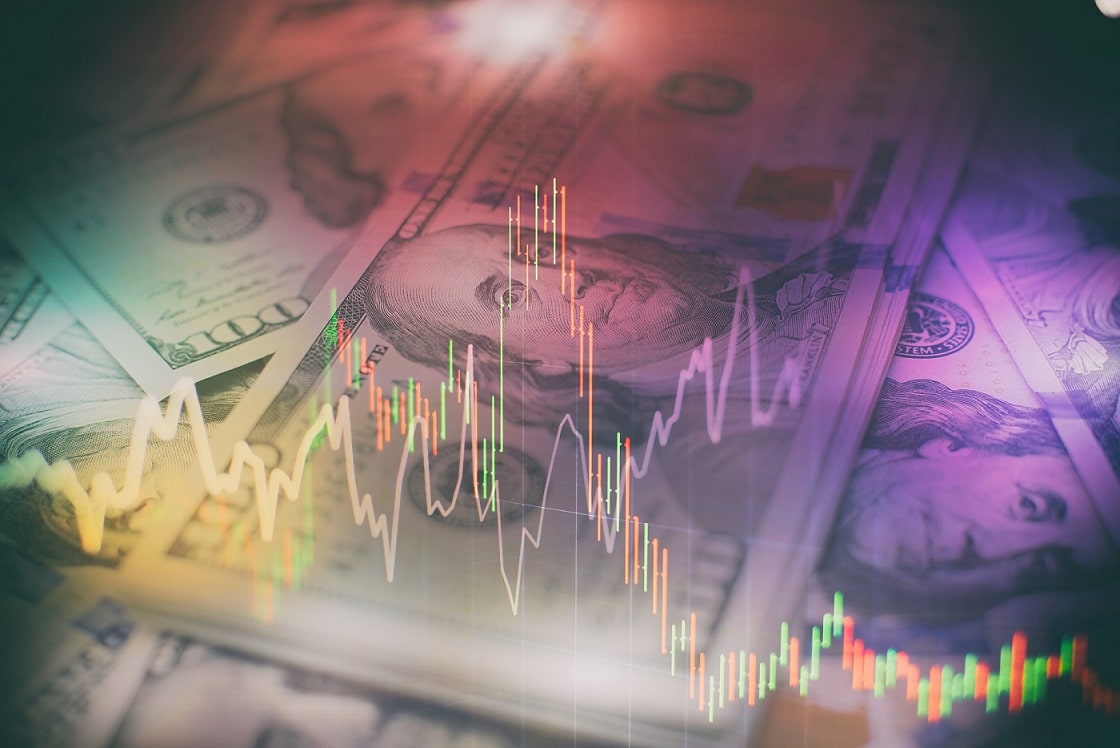 U.S. consumer confidence dropped slightly in February to 110.5 from 111.1 as consumers remained somewhat concerned about the outlook of the economy in the upcoming months.

Consumers’ outlook of the labor market was also mixed with consumers reporting that jobs were plentiful falling from 55.0% to 53.8%. 11.8% of the consumers stated that jobs were hard to get, down from 12.0%

Source: The Conference Board.