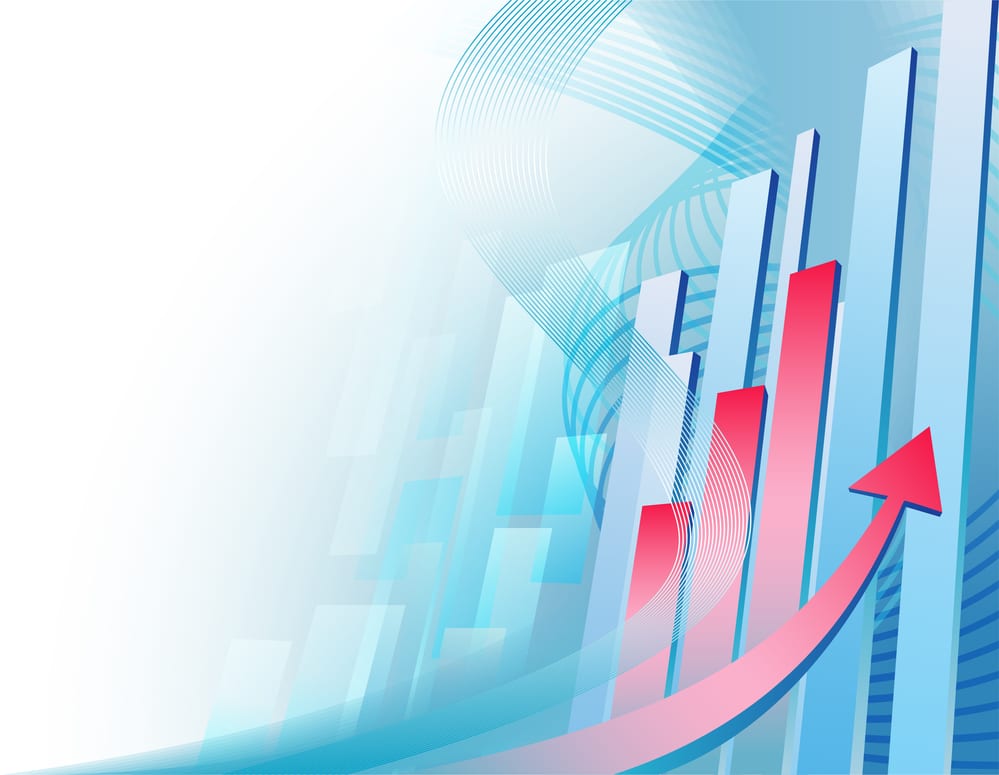 The US consumer sentiment recorded a small overall increase in early December even though it was almost the same as the average figure in the prior four months.