US Consumer Sentiment Falls to 10 Year Low on Inflationary Concerns 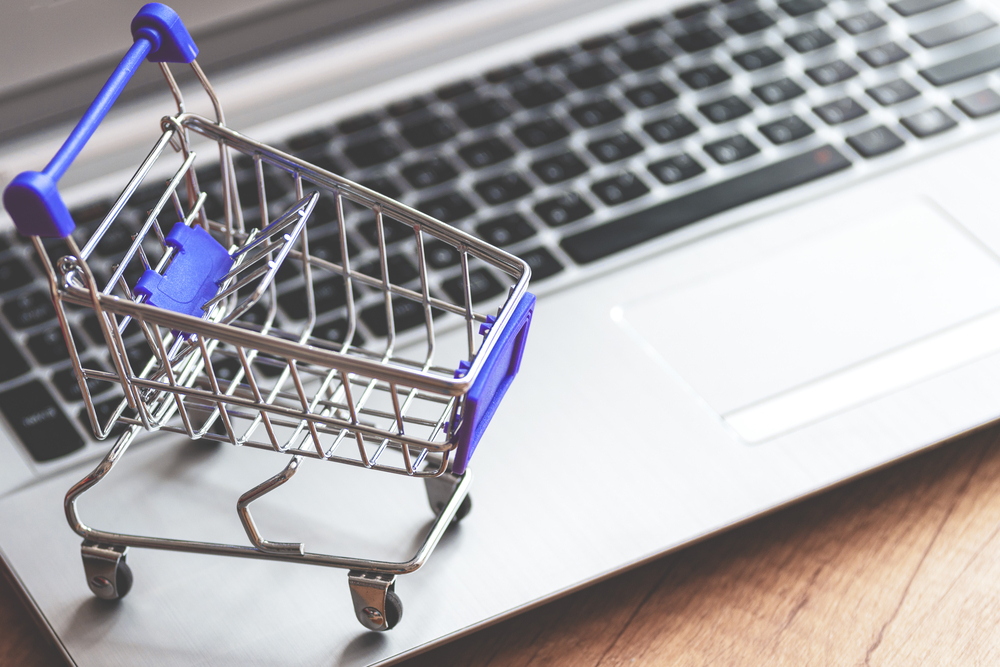 Consumer confidence in the US dropped to its lowest level in more than ten years in March.

The index of current conditions dropped slightly to 67.8 in March from 68.2 in February. The index of consumer expectations fell to 54.4 from 59.4.