US Consumer Sentiment Index Tumbled to 70.3 in August’s Reading 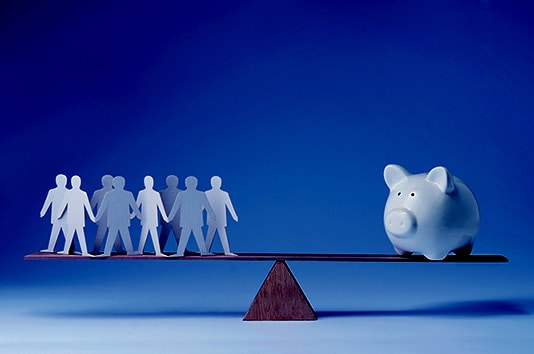 A key consumer sentiment reading saw a sharp decline in August as the surging Covid-19 increased concerns on the recovery of the U.S. economy.

The August slump of confidence does not imply an immediate downturn in the economy. Even though economic expectations started to improve by year-end, the emotional impact on spending patterns lasted for a longer than anticipated time.