US Consumer Sentiment Plunged 4.8% to the Lowest Level since November 2011 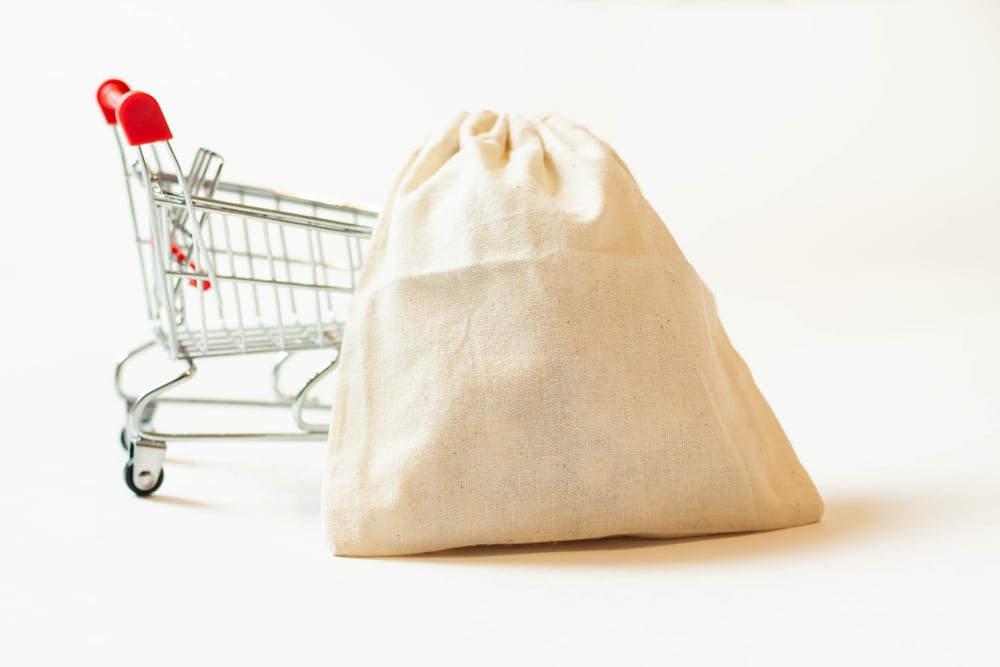 Overall confidence in government economic policies is at its lowest point since 2014, and the major geopolitical risks might add to the pandemic-driven challenges.