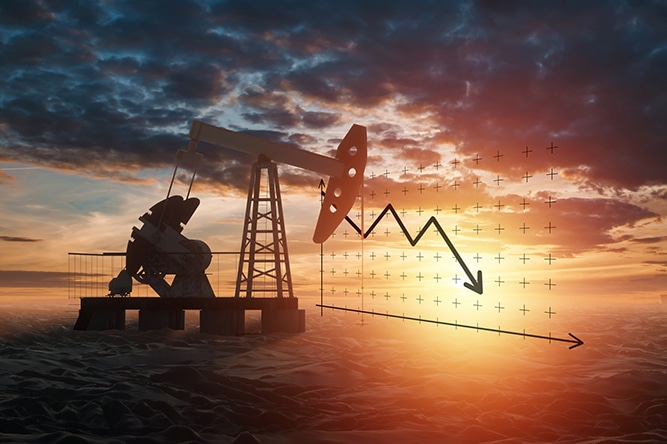 American crude oil inventories posted the third straight decline in the past week, hitting the lowest level in 19 months.

Total products supplied averaged 21 million barrels a day over the last four-week period. This is 13.4% higher than the same period in 2020.

WTI crude oil is up 0.13%, and Brent crude is up 0.65%.
Source: Energy Information Administration