US Crude Oil Inventories Falls More Than Anticipated by 1.9 Million 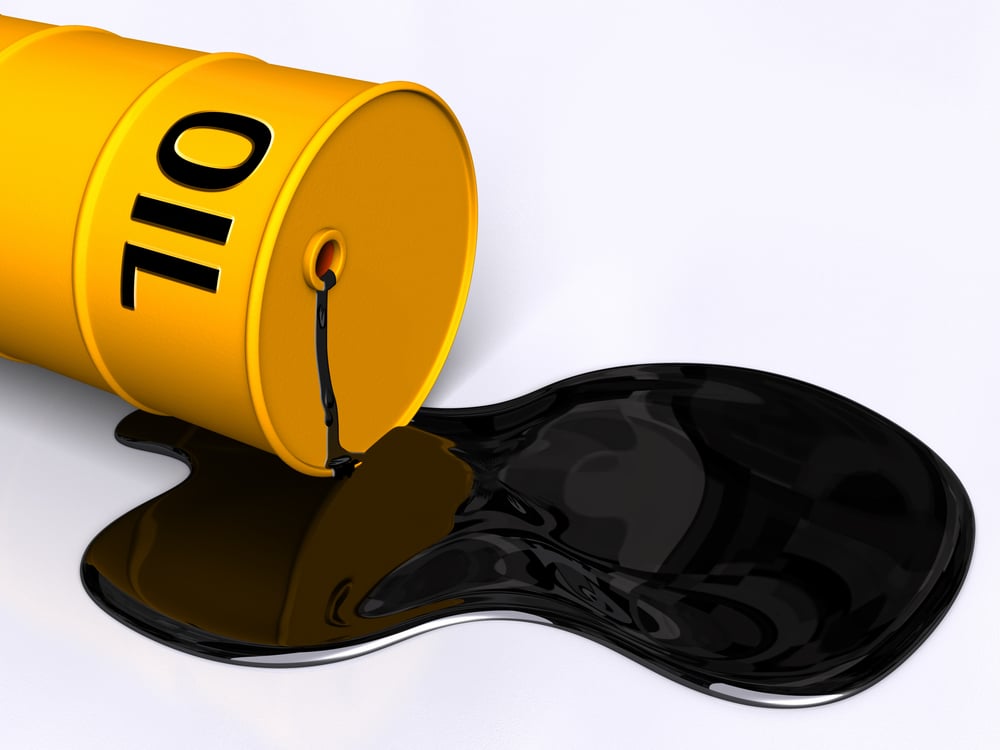 US commercial crude oil stockpiles fell by 1.9 million barrels from the prior week.