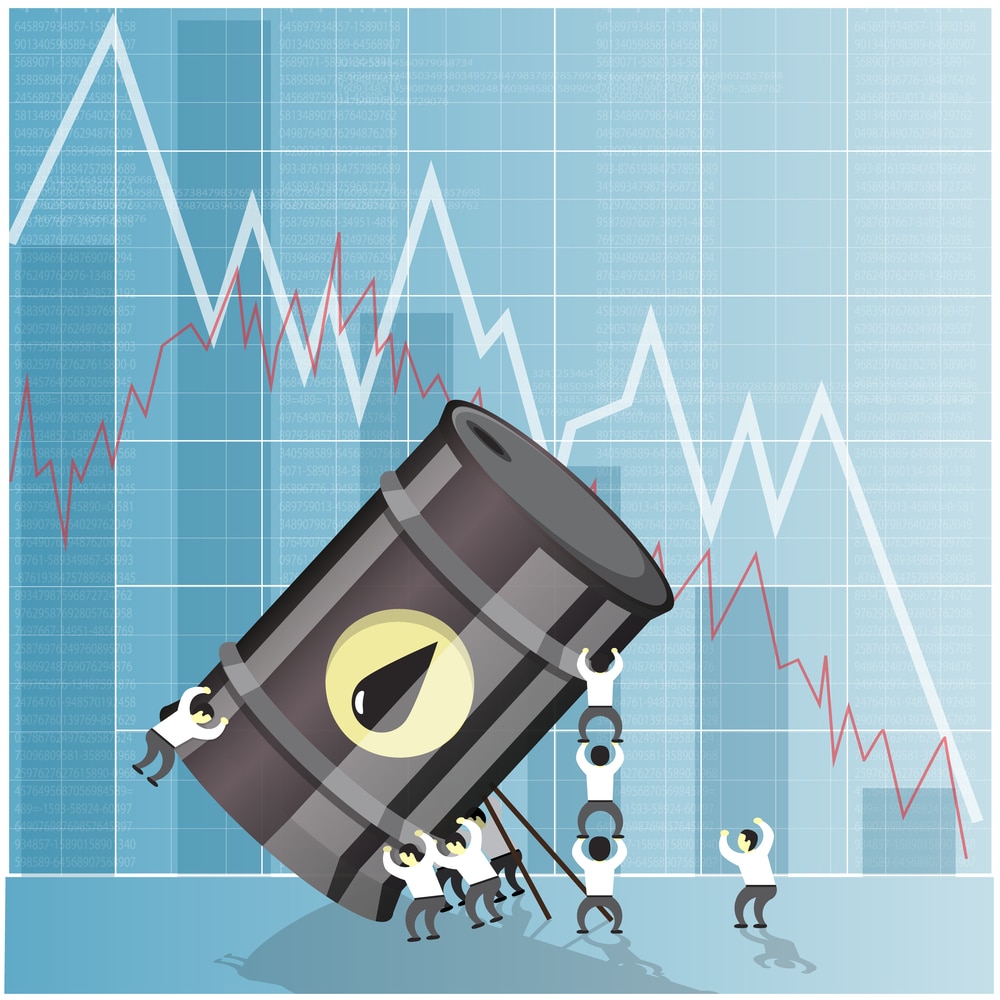 US commercial crude oil inventories fell by 4.6 million barrels from the prior week.

Over the past four weeks, crude oil imports increased by 10.7% to average around 6.2 million barrels per day.