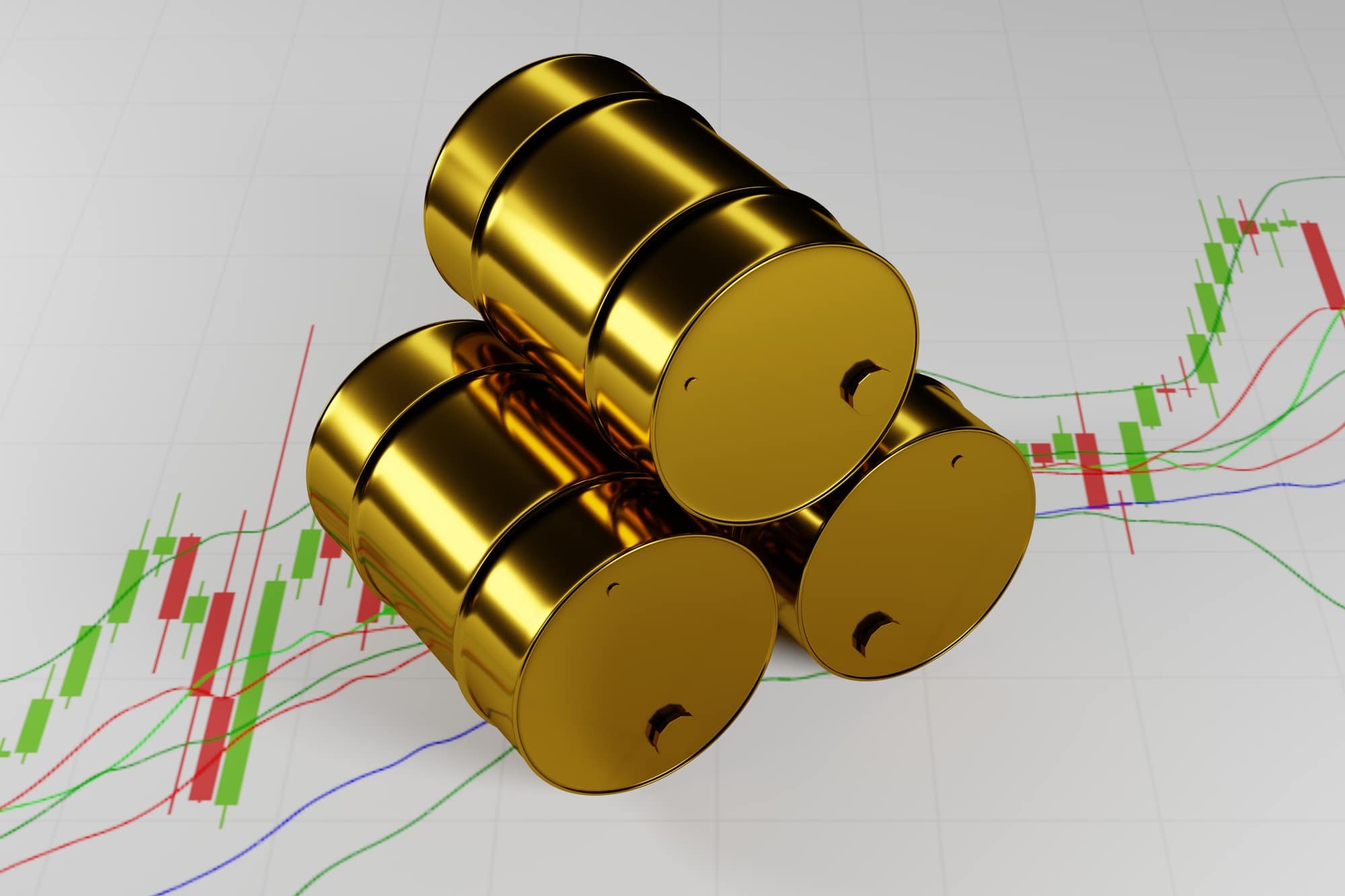 US commercial crude oil inventories fell by 3.4 million barrels from the prior week.