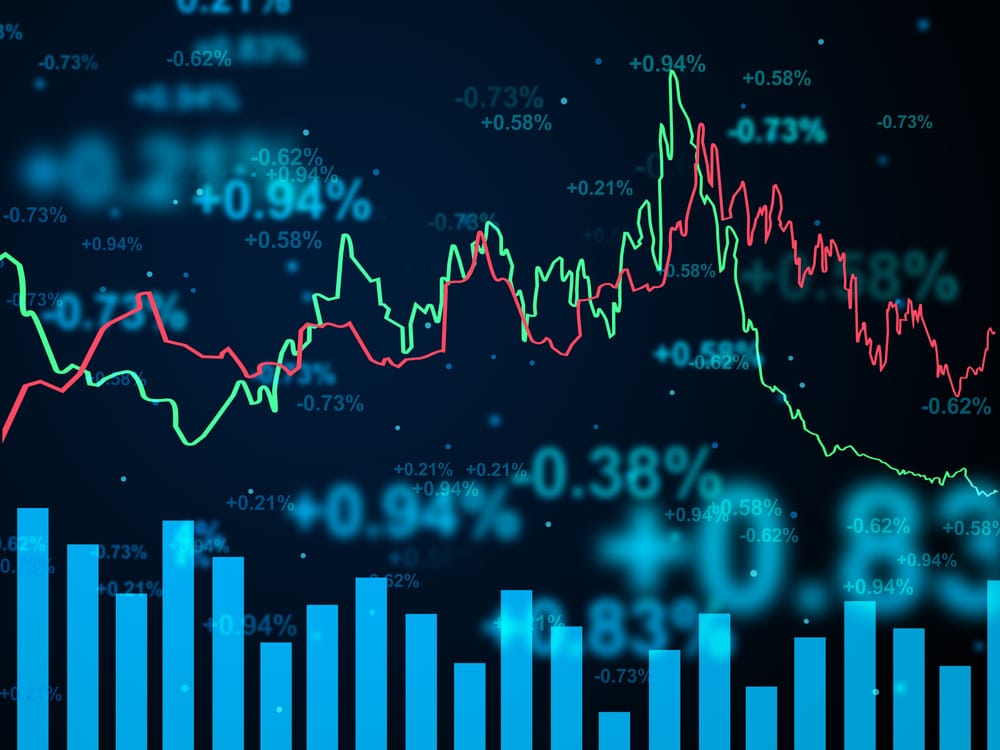 The U.S. current account deficit expanded to a 15-year high in Q3 on a record increase of imports as businesses hurried to replenish depleted inventories.

The deficit is still below a peak of 6.3% of GDP in Q4 of 2005 as the United States is now a net exporter of crude oil and fuel.