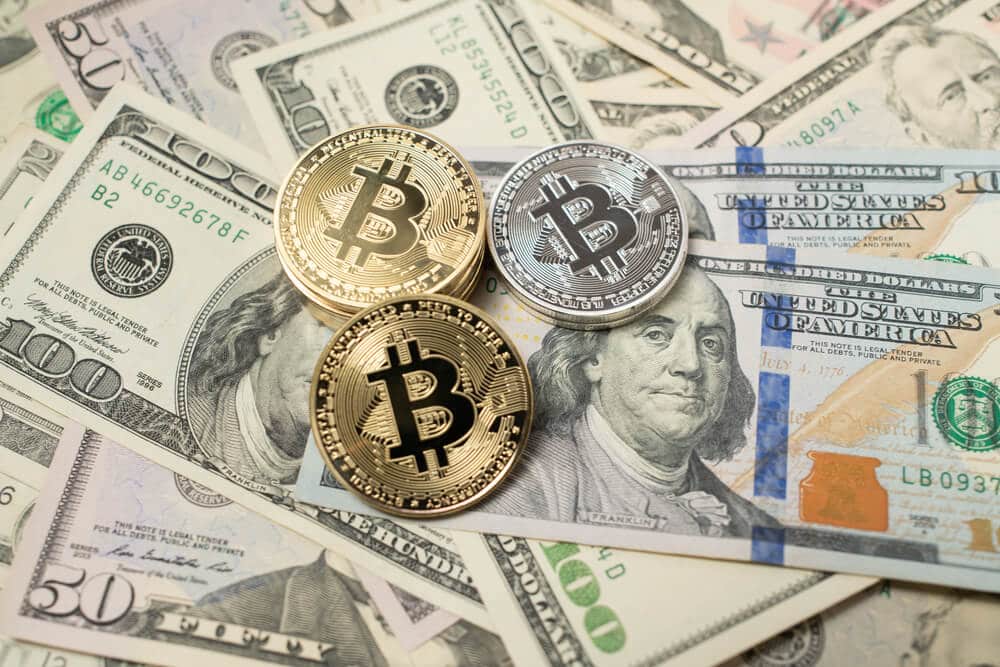 The United States is now the world’s top mining center after China cracked down on the industry, Reuters reported.

Kobzev said the situation had been worsened by the crypto mining ban imposed in China. BTC is up 4.69%.