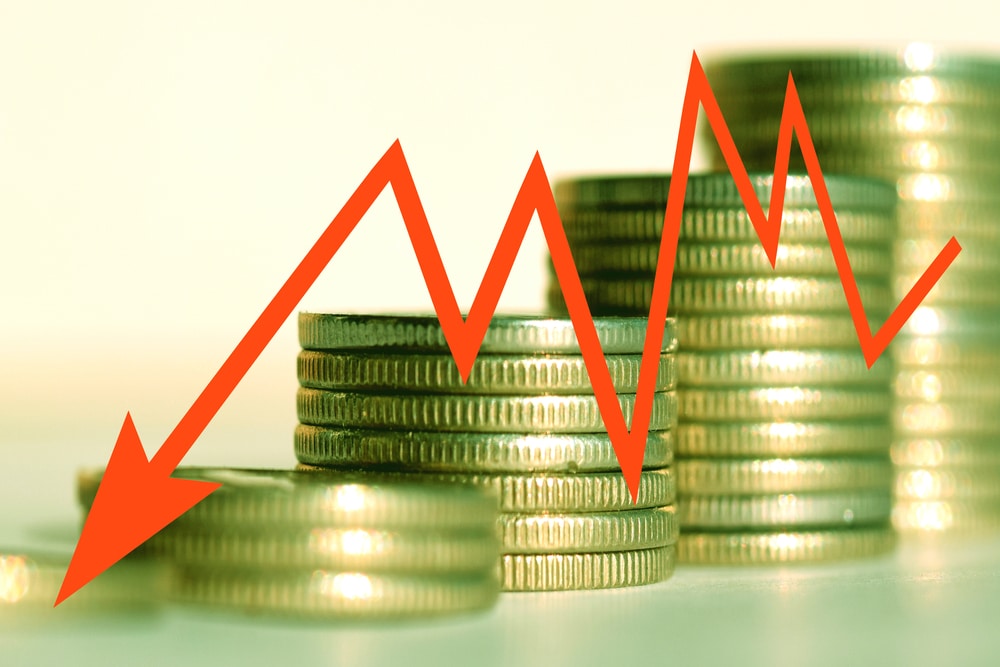 US gross domestic product unexpectedly fell at a 1.4% annualized rate in Q1, marking a major reversal for an economy coming off its best performance since 1984.