US Economy Grew Slightly More Than Anticipated in Q4 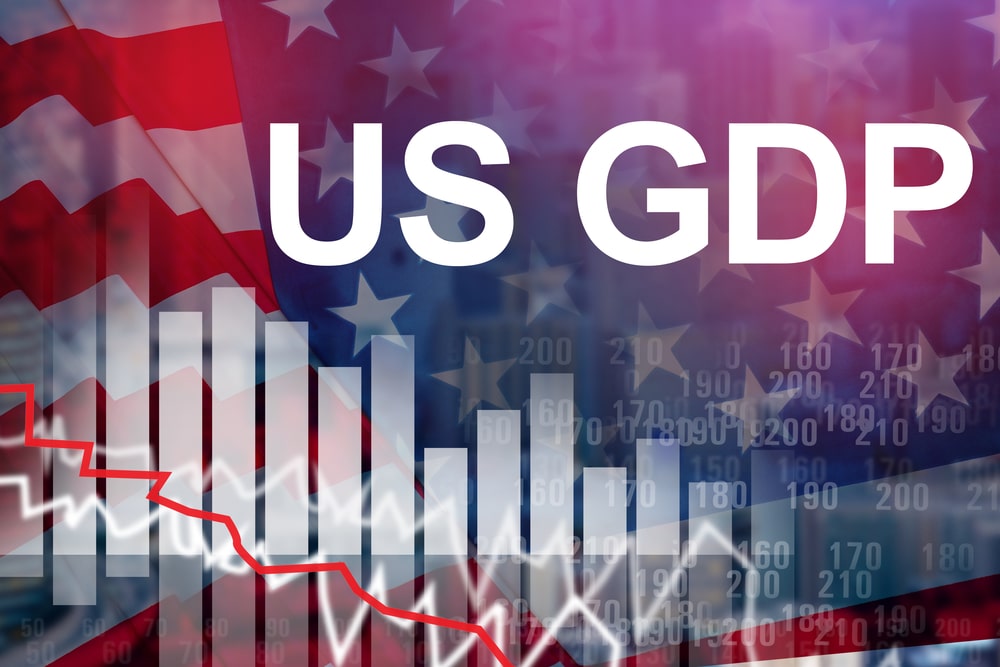 The GDP growth also reflected an increase in exports and non-residential fixed investment that was partly offset by declines in government spending and an increase in imports.