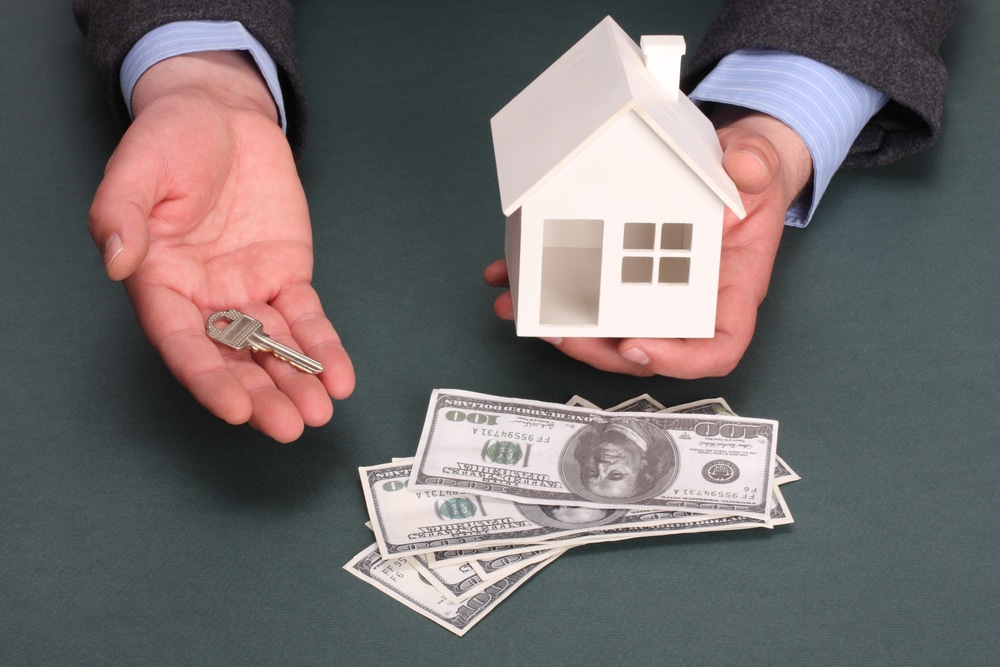 Home sales in the United States ended 2021 at a slower pace in December, but annual sales activity for the entire year hit its highest level since 2006.

Lawrence Yun, NAR’s chief economist, stated that December posted a recovery in sales, but the pullback was an indicator of supply chain constraints than a signal of a deteriorated demand for housing. 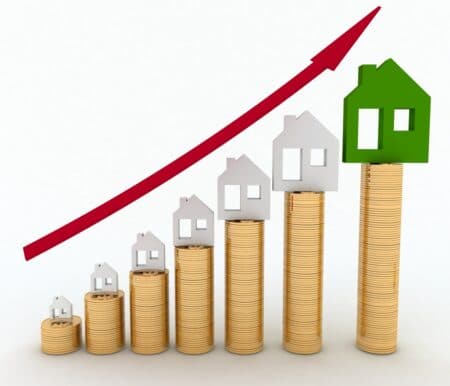 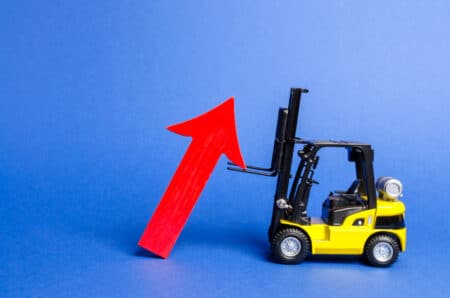 Orders for Durable-Goods Jumps 0.4% in April on Strong Aircraft Orders