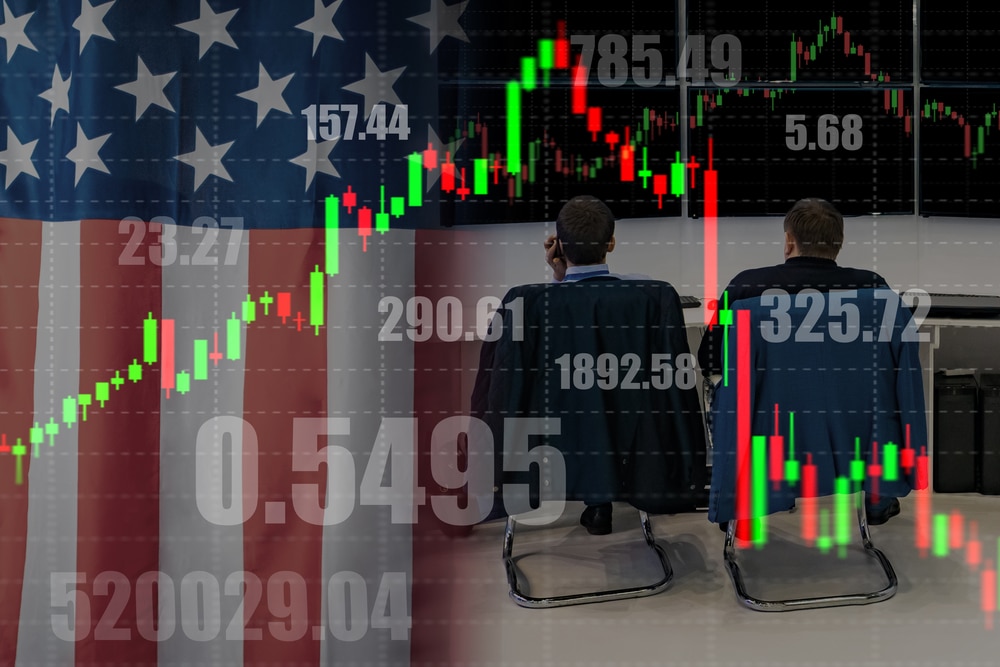 Minutes from the Federal Reserve’s policy meeting in December points to a faster timetable for raising interest rates this year, possibility as soon as in March.

Most Fed officials expect at least 0.75 percentage-point rate hikes this year. In September, nearly 50% of the group thought rate hikes could wait until 2023.