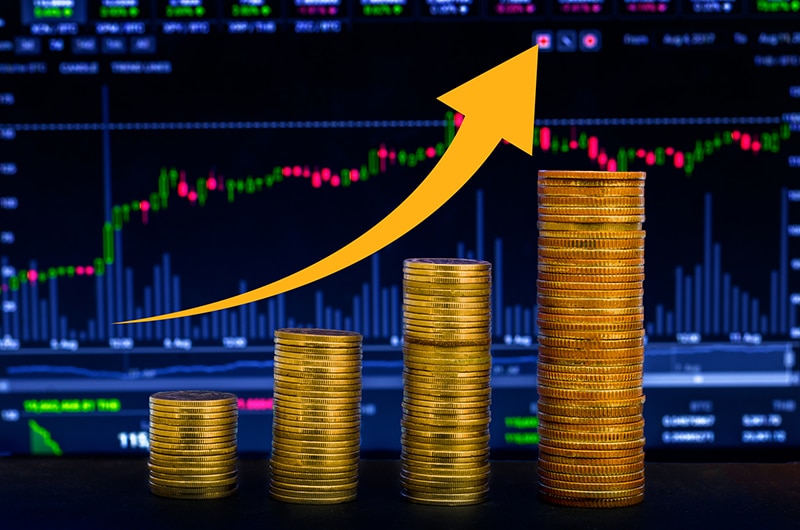 The Federal Reserve officials plan to hold deliberations at the upcoming meeting on how to scale back their easy-money policies as the US economy continues to recover than anticipated six months ago.

The Fed’s preferred inflation gauge increased by 3.4% in May, a larger increase than expected and over the target of 2% on average. Mr. Powell faces division among the Fed officials over the economic outlook and the proper policy response.