US Futures Near Record Highs on Infrastructure Package Optimism 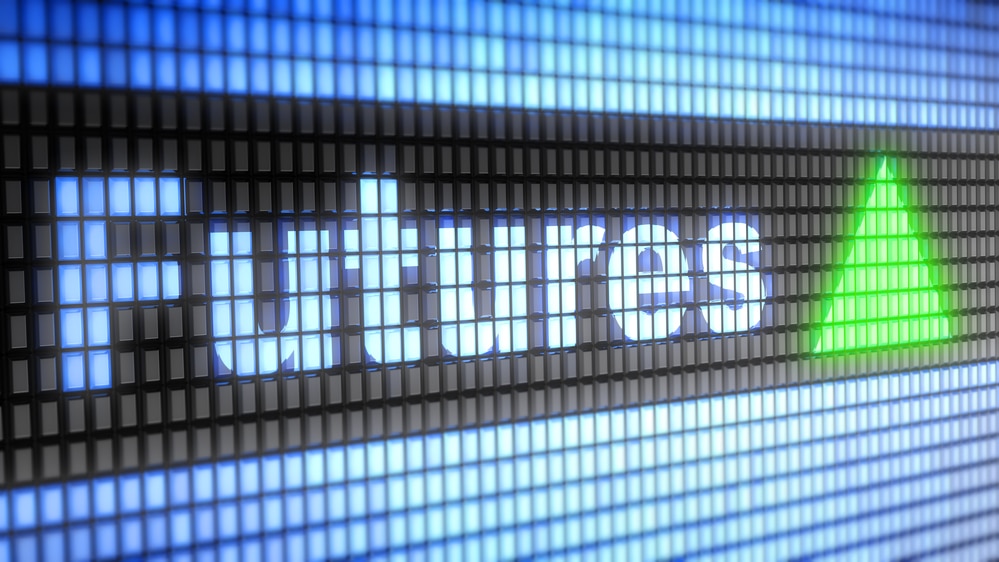 US futures inched closer to record highs on the last trading day of the week, driven by optimism on the proposed $1-trillion infrastructure package.

Biden on Thursday called on lawmakers to pass the bill, noting the urgency of the measure.