US, Germany Closing on a Russia’s Nord Stream 2 Agreement 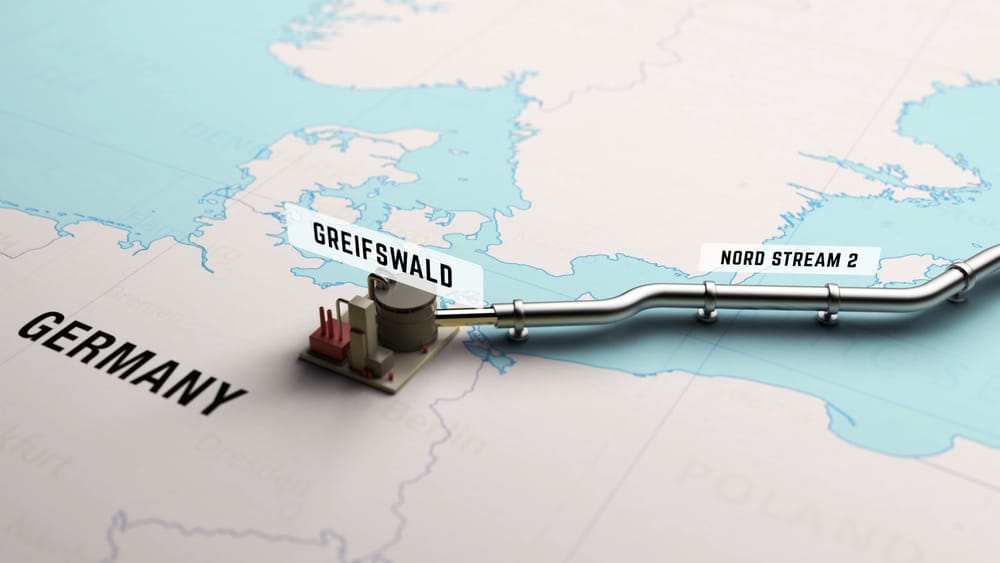 The US and Germany have reached a deal allowing for completion of a stalled controversial natural-gas pipeline, bringing an end to years of tension between the two allies.

Mr. Biden is opposed to the pipeline and argues it is a Russian move to expand their influence, but considers the unity of allies as the most effective way to challenge Moscow.