US Government Considers Release of Oil Reserves to Tame Inflation 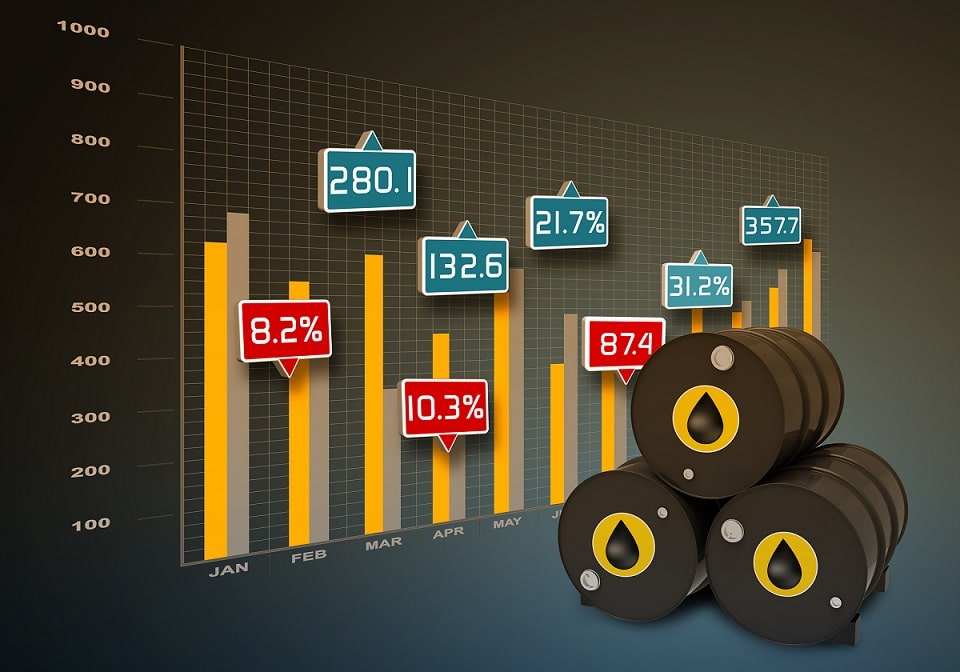 The US government is considering boosting the country’s oil reserves by releasing a million barrels a day, amid the continuous increase in prices. USO is down 3.95% premarket.