US Government May Already Be Mining Bitcoin — Whitt Gibbs 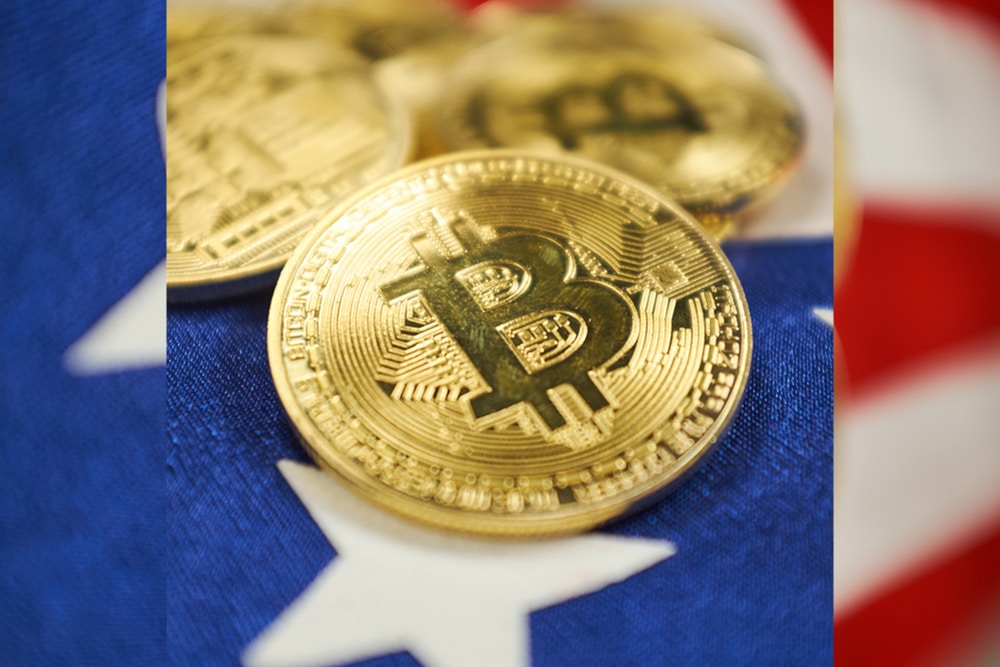 The government of the United States may have already started mining Bitcoin, according to Compass Mining Chief Executive Officer.

Pompliano, in the same show, noted that an American government law enforcement was involved in Bitcoin mining but had difficulties in scoring budgetary approval to acquire the digital token.