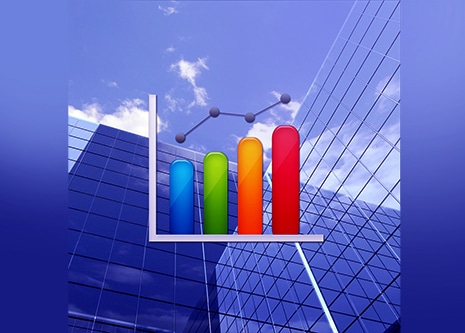 Sales of previously owned homes in November grew by 1.9% from October to 6.646 million units.

Sales were improved in the more expensive categories, with homes selling between $750,000 and $1 million growing 37% YщY and those priced over $1 million expanding 50%.