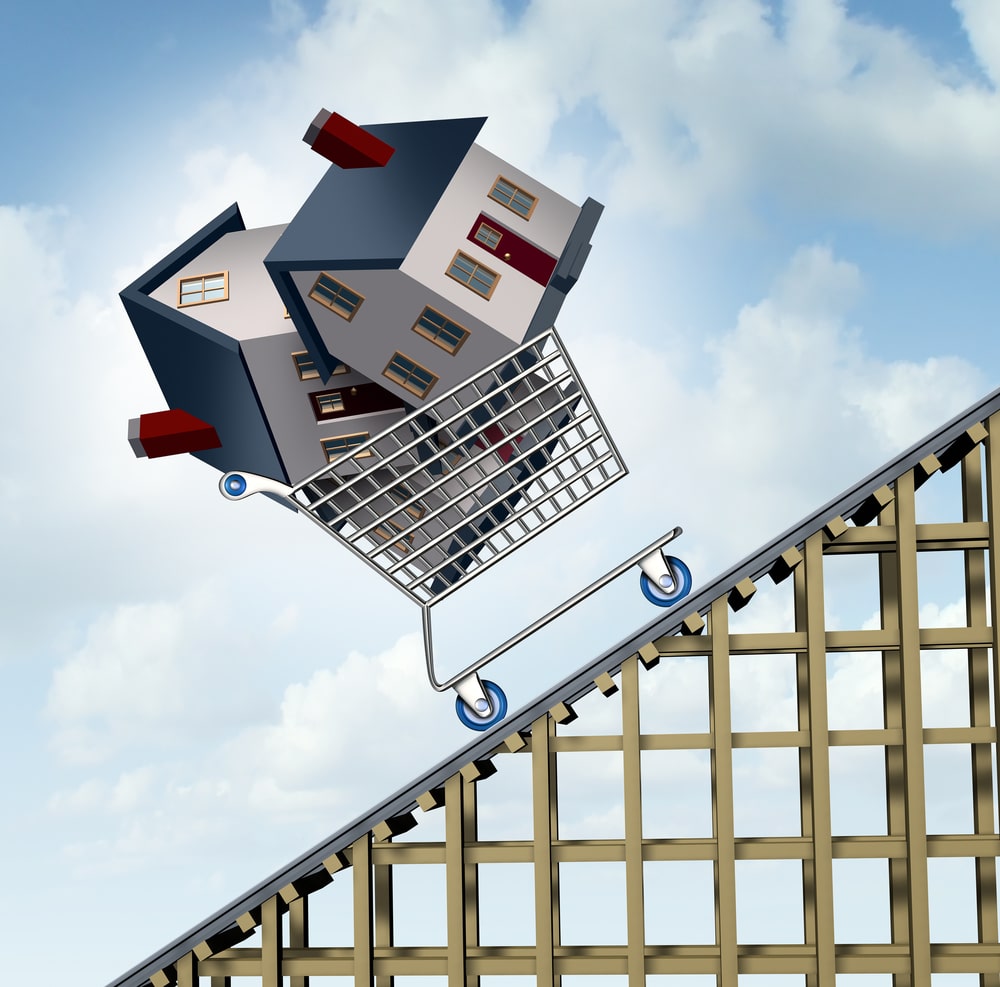 Builder sentiment in the market for single-family houses plunged in May as mortgage rates rose higher and building material posts persisted.

Entry-level buyers have been hit significantly by the surging rates, but the decline in demand is being experienced across all levels.