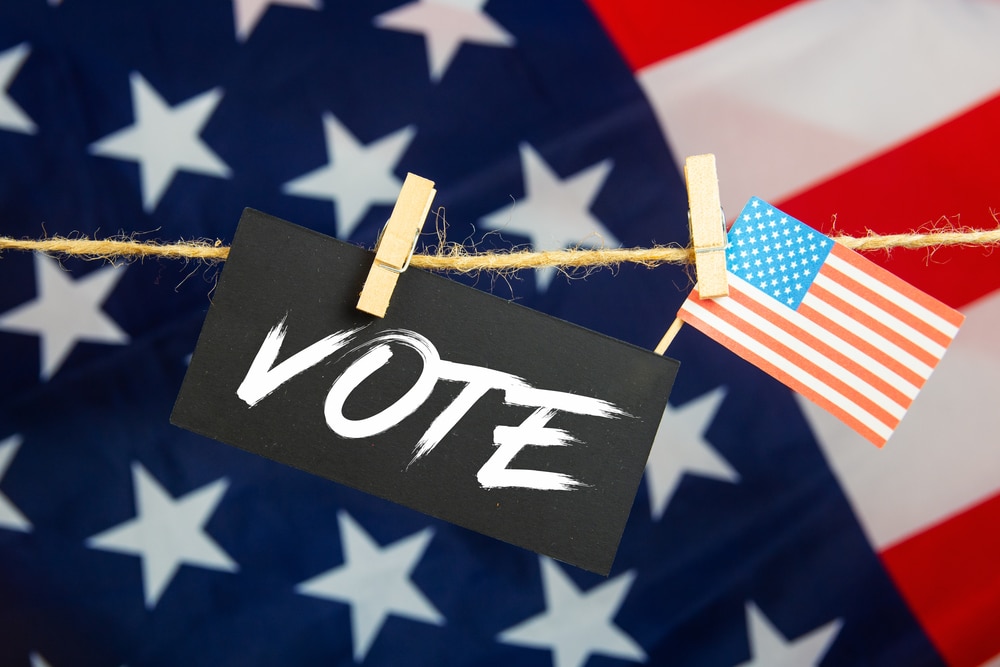 House Speaker Nancy Pelosi and Democrat leaders approve a plan to create a new law that would ban members of Congress from trading stocks.

Many issues are outstanding on Wednesday on the nature of investments that would be banned, what incoming members would be required to do to comply with the new legislation, and whether family members of lawmakers would also be banned.