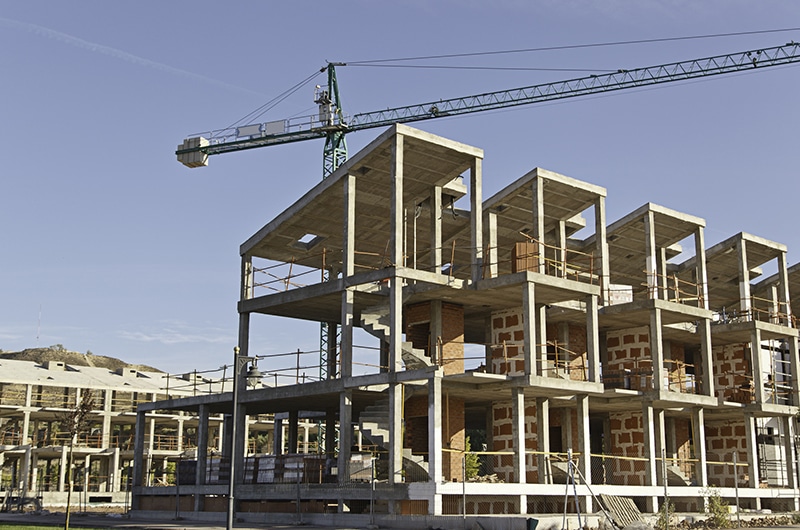 American housing starts continued to grow in June to mark the highest in three months, while permits fell to an eight-month low.

Most completions for the month were single-family housing units, followed by those with five units or more.