US Import Prices Unchanged in April as Oil Prices Fell 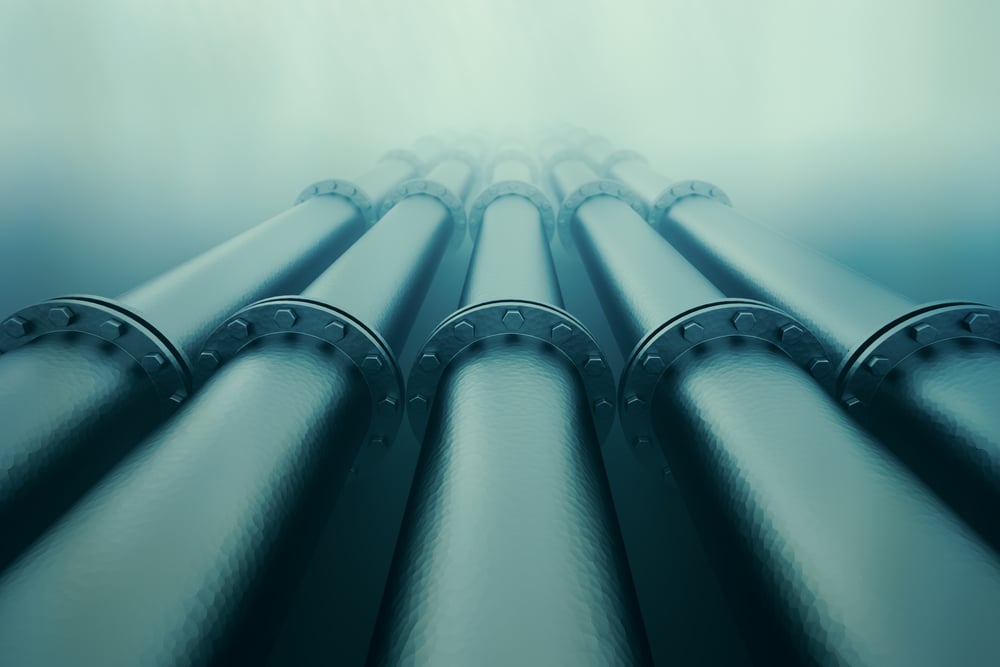 US import prices were unexpectedly the same in April as a fall in the cost of petroleum offset increases in the prices of food and other products.

Import prices, excluding volatile food and food prices, rose by 0.4%. These so-called core import prices rose by 1.3% in March. They rose 6.9% on a year-on-year basis in April.