US Inflation Hit 8.3% in April, Remains Close to 40-Year High 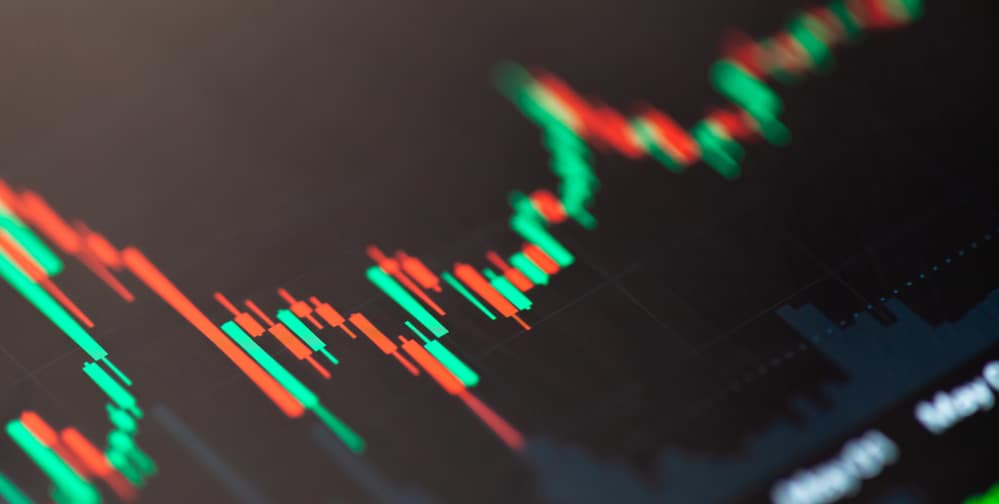 The inflation rate was largely unchanged from March to April, a potential signal that the rapid growth in the cost of goods and services might slow down soon.

Even though in April gas prices dropped 6.1% over the prior month, prices at the pump were already easing at all-time highs this week.