US Jobless Claims Edges Up to 332,000 as Delta Variant Slows Economy’s Rebound 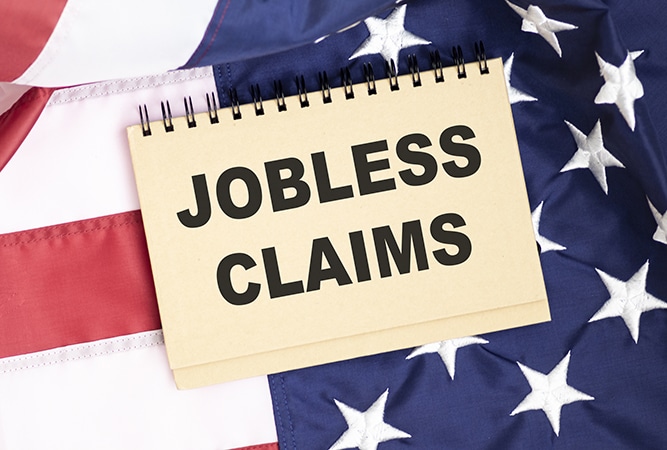 The number of Americans seeking unemployment benefits increased last week to 332,000, an indicator that worsening COVID infections might have slightly increased layoffs.

The steady decline in weekly applications for unemployment benefits matches with a scaling-back of assistance for jobless Americans.