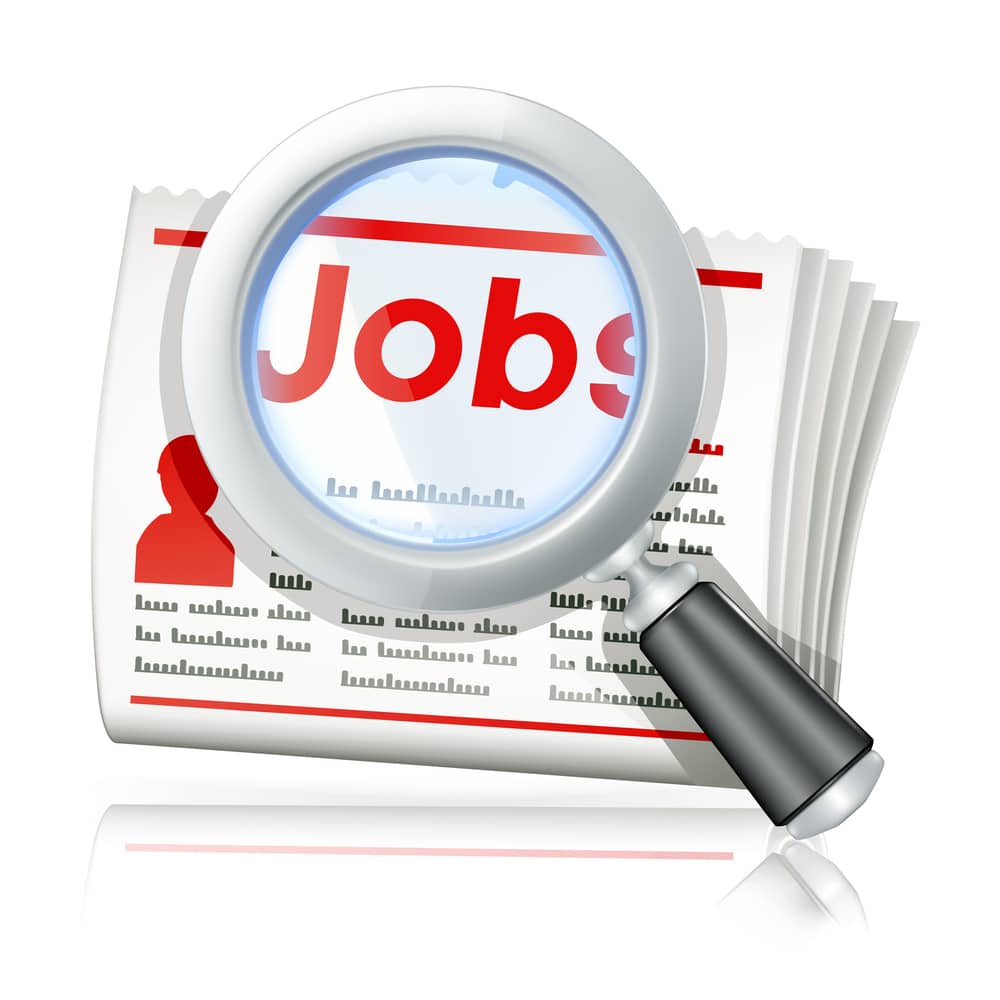 Applications for US state unemployment insurance jumped last week to a three-month high, signaling that the Omicron variant has a bigger impact on the labor market.

Claims dropped 83,418 to 337,417 last week on an unadjusted basis. New York, Missouri, and Texas were posted the biggest declines in unadjusted claims. California posted the largest surge in applications.