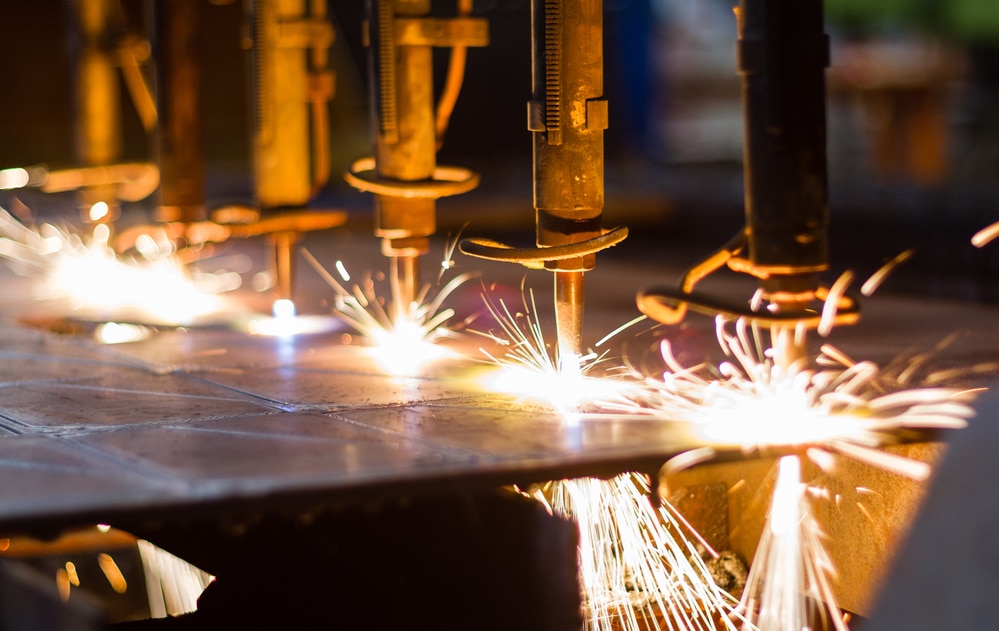 Manufacturing activity in the US central Atlantic region continued its growth in April.

Manufacturers in the region were more optimistic about the short-term outlook than in the prior month. The future indexes for shipments, new orders, and employment all increased slightly.