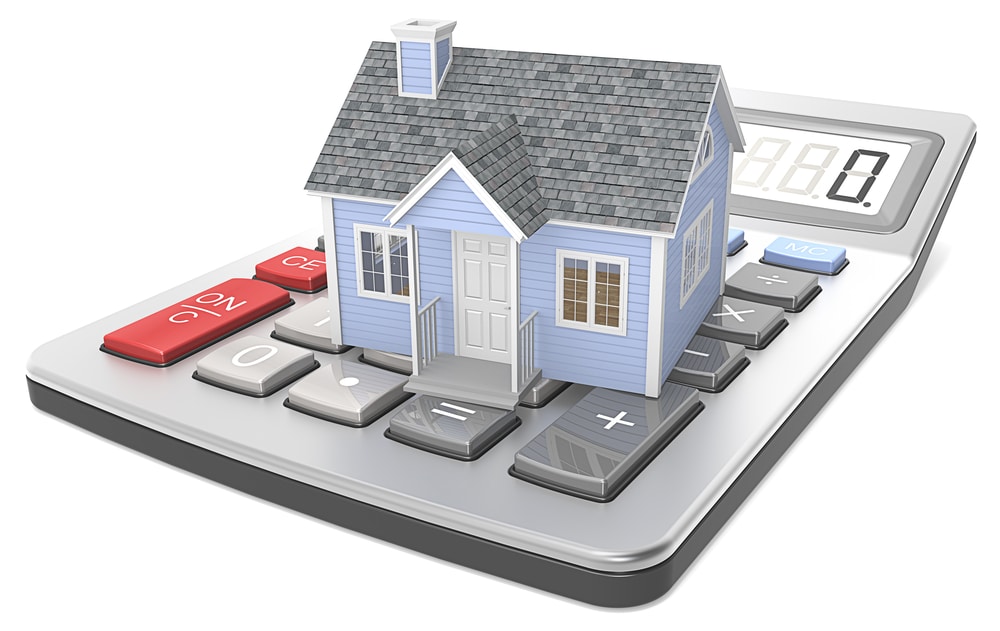 Purchases of new single-family houses in the U.S. fell in January after increasing significantly in December.

The seasonally adjusted estimate of new houses for sale at the end of January was 406,000. This represents a supply of 6.1 months at the current sales rate.