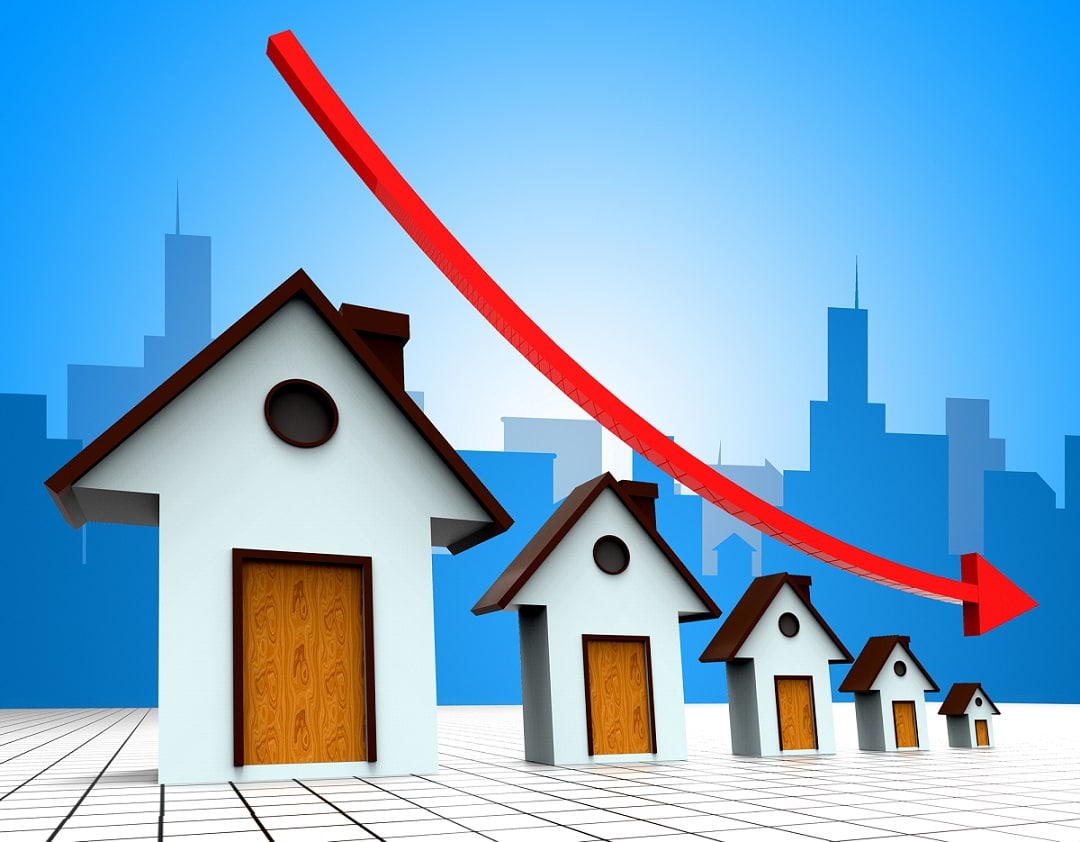 Pending home sales, a measure of signed contracts to buy existing homes dropped to an unexpected 2.3% in September compared with August.

Regionally, pending sales in the Northeast dropped 3.2% month-over-month and were down 18.5% from a year ago. In the Midwest, sales declined 3.5% for the month and 5.8% over the year.