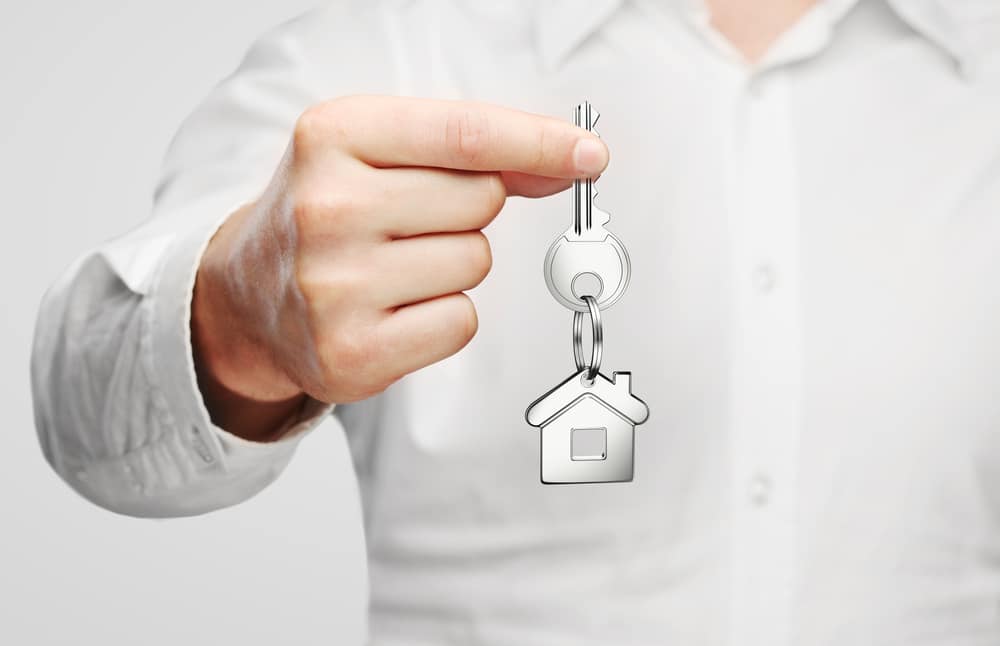 Contracts to purchase the US initially owned homes fell to the lowest level in nearly two years as rising house prices and mortgages lowered the pool of buyers.

The 30-year fixed-rate mortgage hovered around 5.11% during the week ended April 21, the highest level since April 2010 and an increase from 5.005 in the previous week.