US Pending Home Sales Fell by 3.8% in December 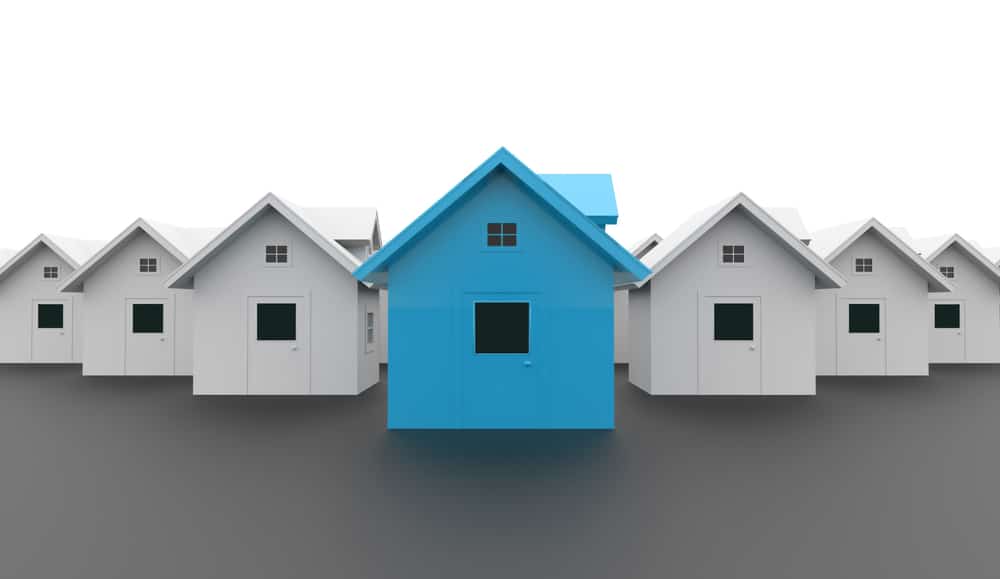 For the full-year of 2022, the housing inventory is projected to continue improving and contribute to a slower home price increase. Housing starts to grow to 1.65 million units and home prices to grow by 5.1%.