US Personal Spending Rises by 0.6% in September 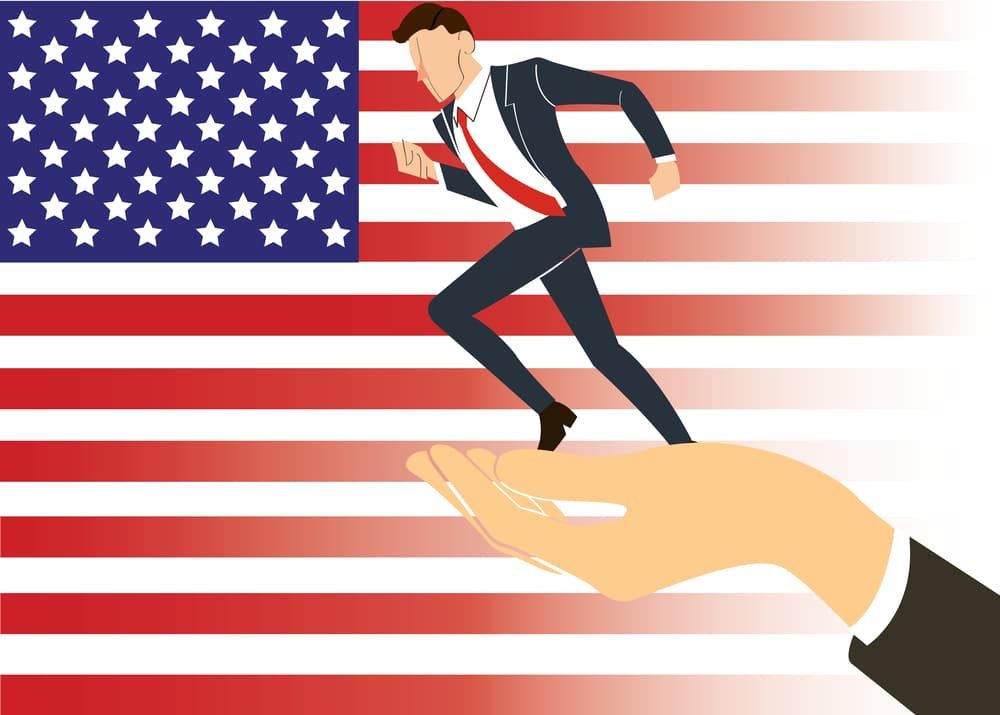 U.S. consumer spending grew solidly in September but was partly slowed down by higher prices as inflation remained high amid shortages of motor vehicles over supply constraints. 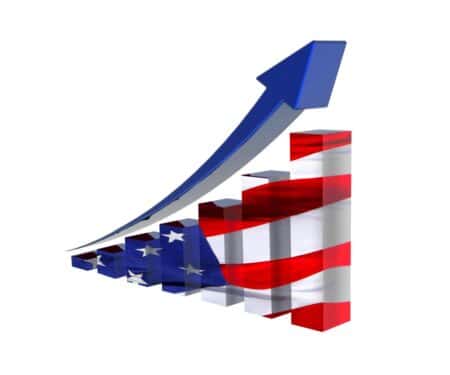 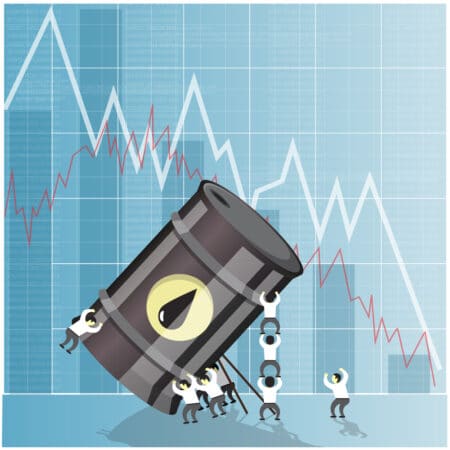