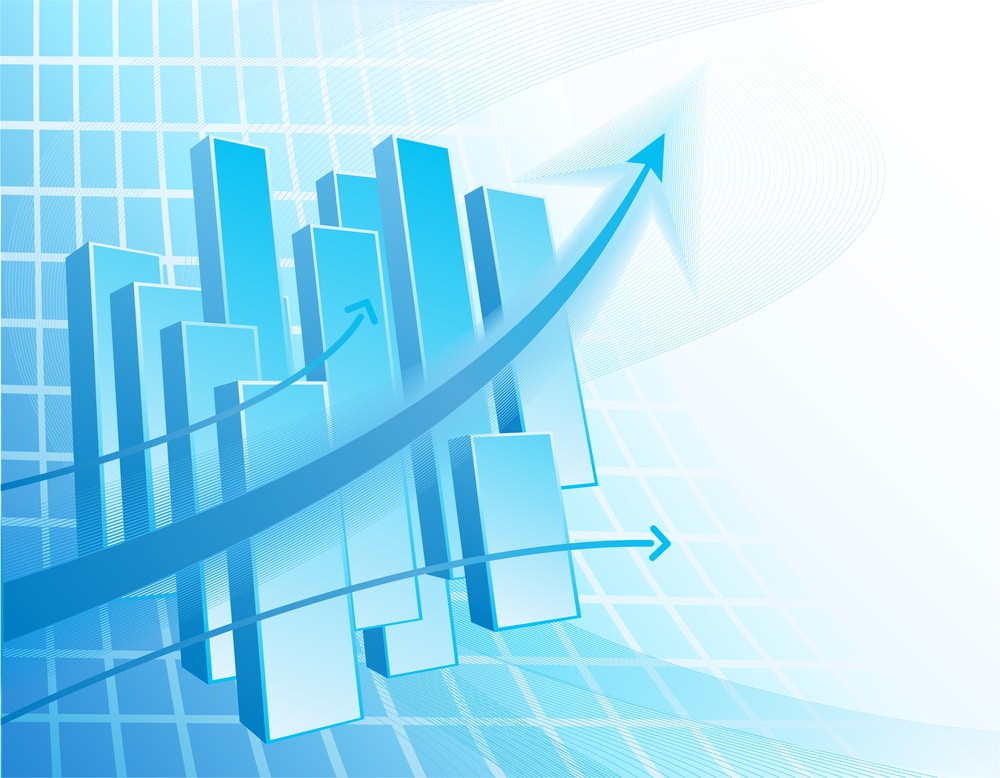 US economic growth increased in March, signaling that activity is holding up despite high inflation and uncertainty resulting from the war in Ukraine.

The flash US services PMI rose to 58.9 in March from 56.5 in February, signaling a rapid increase in new business.