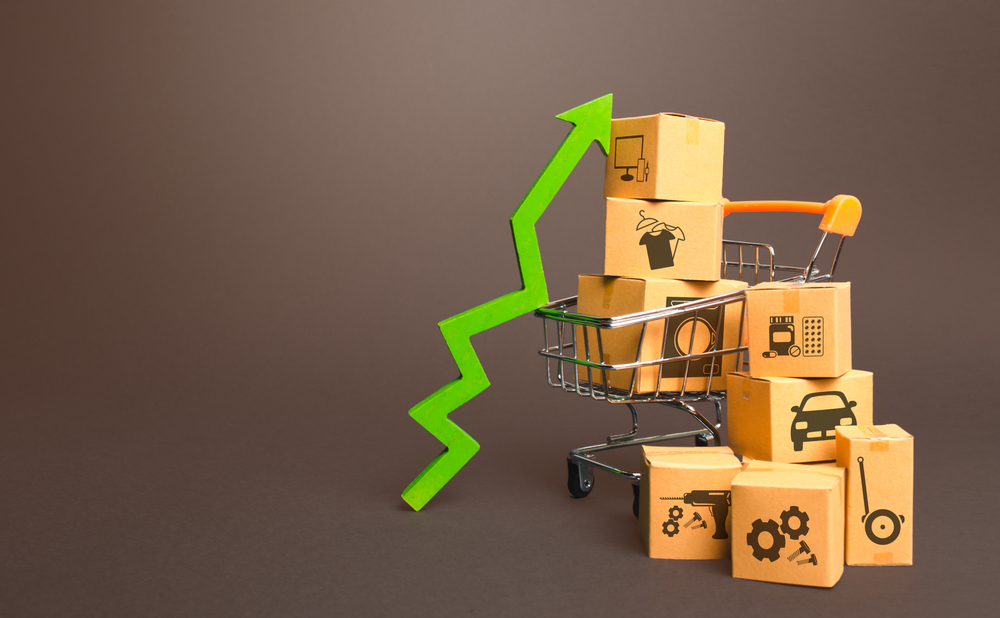 US producer prices increased by slightly less than expected in the month of February.

The producer-price report captures the pressure on input costs for producers. Good prices have contributed to an increase in producer inflation over a larger part of last year.